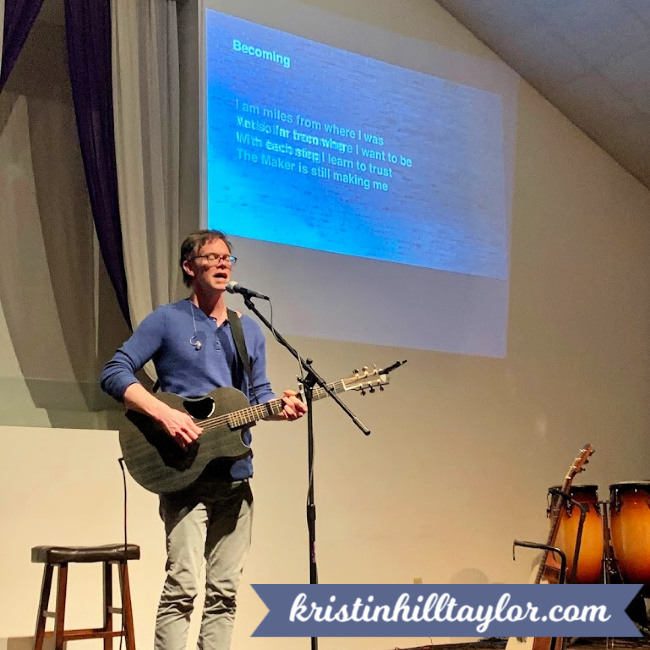 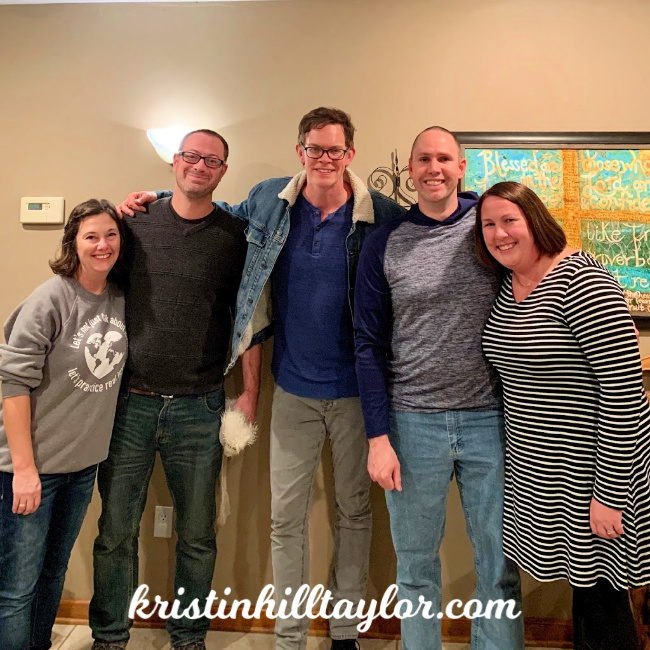 I spent most of my free moments since yesterday re

I don’t know who taught her to pose like that, b

If when we claim to be pro-life, we have to do mor