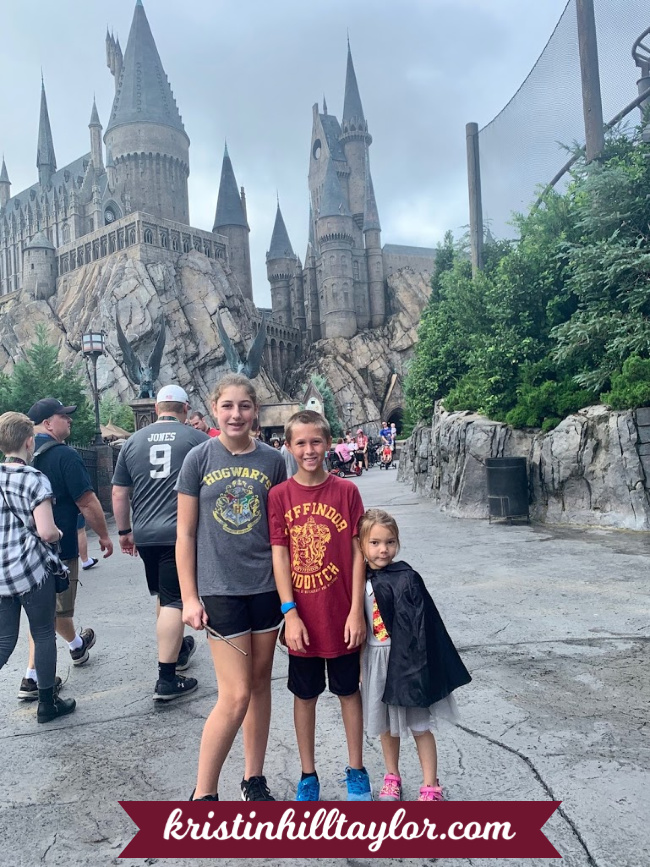 I’m all muggle when it comes to Harry Potter, but I sure was impressed with the Wizarding World of Harry Potter at Universal Studios and Islands of Adventure in Orlando. I still don’t think I’ll read the books or watch the movies, but pass the butterbeer and bring on the Forbidden Journey ride.

We spent two days at Universal’s two parks in Orlando when we were staying at Disney World – and I’m so glad we did. If you’re thinking about going, I’d say the two-day, two-park ticket is the way to go. We did everything we wanted to do in those two days – well, except ride Hagrid’s Magical Creatures Motorbike Adventure, but it wasn’t open part of the time and the line was really long when it was.

We prearranged private transportation from our Disney resort to Universal and that worked out well. It was easy to navigate when the driver dropped us off. Like at Disney, we took in snacks in my backpack with no problem. 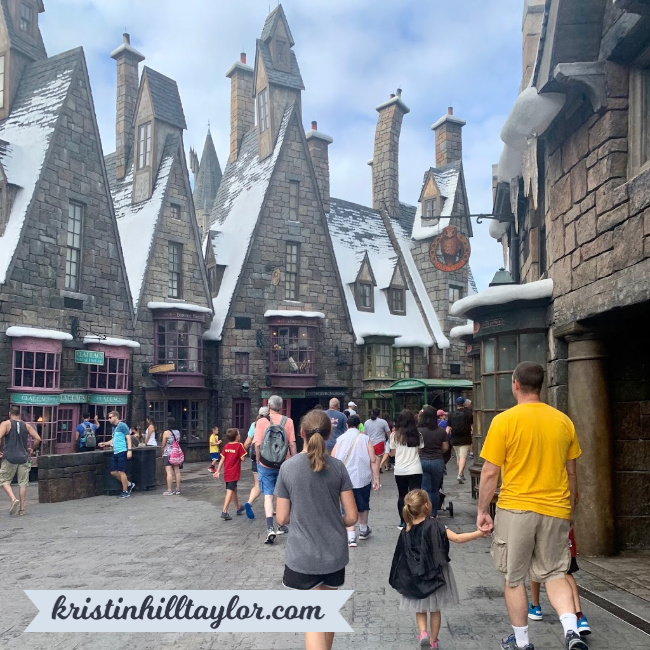 Other than being impressed with the details of the wizarding world Universal has created, here’s what else I loved about Universal: 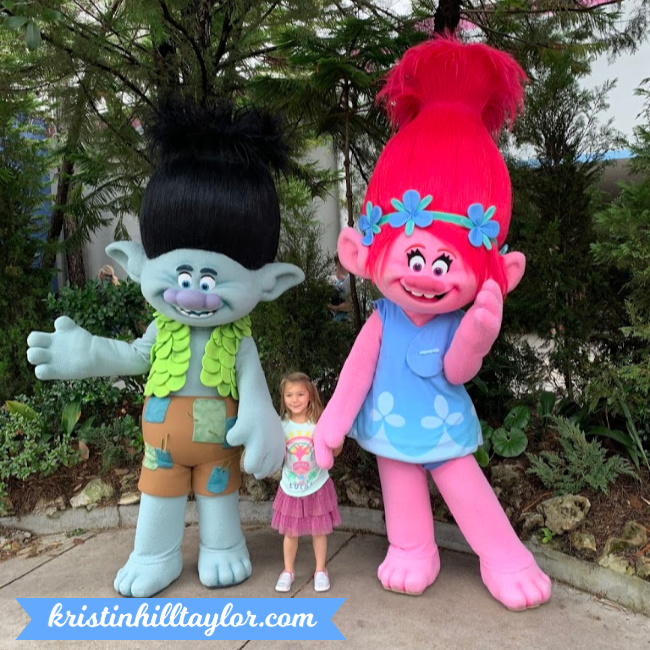 Here are some mom confessions for y’all: I truly was only incorporating Universal into our trip because of my eldest child’s love of Harry Potter. I didn’t expect to want to go back. But I totally do. When it comes to amusement in Orlando, what I really want to do next time is spend a couple of days at Universal and then board a Disney Cruise ship.

Have you been to Universal? What did you think?

I shared an earlier post about the Disney portion of our trip, so be sure to check out that post if you haven’t already. If you’re thinking about going to Universal, my planner Jennifer Hart can help you with reservations there just like she can at Disney.