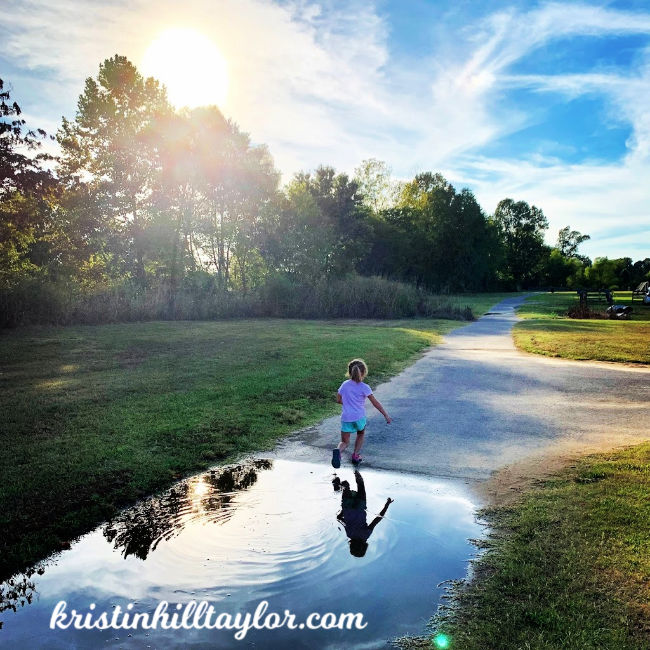 Family friends came over for dinner last night. As