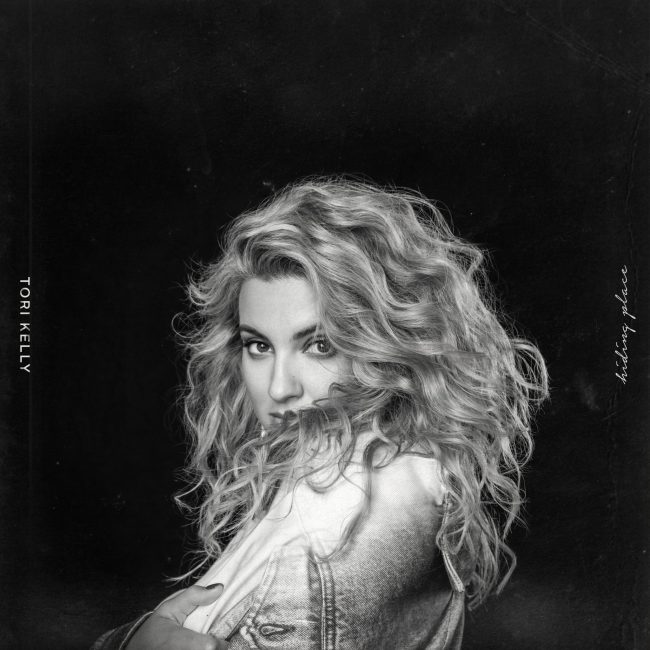 I had recently told my oldest girl I wanted to hear more Tori Kelly music because I really love her with Lacrae on his “I’ll Find You,” which we hear on the radio a lot. My youngest girl has watched “Sing” more times than I could even count, so we’re also familiar with Tori as Meena.

Needless to say, I was excited to have some new Tori Kelly music to play around our house. Tori’s voice is so soothing and strong on her “Hiding Place” album. She was a wonderful companion while I cooked and cleaned the kitchen.

Here are the eight tracks on this new album:

“Psalm 42” is a beautiful reminder of how Jesus quenches our thirsty souls. “Sunday” is about our everyday hallelujahs and need for grace regardless of the day. “Soul’s Anthem (It Is Well)” is a beautiful song of trust.

Tori Kelly’s new album “Hiding Places” honors her deepest musical passion and delivers an album that’s infused with R&B infused and is a melodic take on classic gospel music. She has teamed up with 12-time Grammy Award-winning gospel artist Kirk Franklin on this one and the first single features him. In fact, half of the songs were written by Franklin. The other tracks were a collaboration between him and Kelly. This is the first time Franklin has ever co-written in his decades-long career that’s seen his songs performed by legends like Stevie Wonder and Whitney Houston.

The album officially releases Sept. 14, 2018 from Schoolboy Records & Capitol Records. You can buy it on Amazon or wherever else music is sold. You can also watch the official “Never Alone” video.

Now 25 years old, Tori Kelly first gained recognition after posting videos on YouTube at the age of 14. When she was 16, she auditioned for “American Idol.” After being eliminated from the show, she began to work on her own music. In 2012, she independently released her first EP that she produced, wrote, and mixed herself. A year later her first major label release was another EP. Her debut album was released in 2015 and included a single that became her first U.S. Billboard Hot 100 appearance. She was the 2016 Grammy Award nominee for Best New Artist. Learn more about her at her website.

Many thanks to Propeller Consulting / FlyBy Promotions for providing a CD for me to review and another for me to giveaway, which is happening for TODAY only. {ENTER HERE!} The winner was chosen randomly. If you have won a prize from Propeller/FlyBy Promotions in the last 30 days, you aren’t eligible to win again.