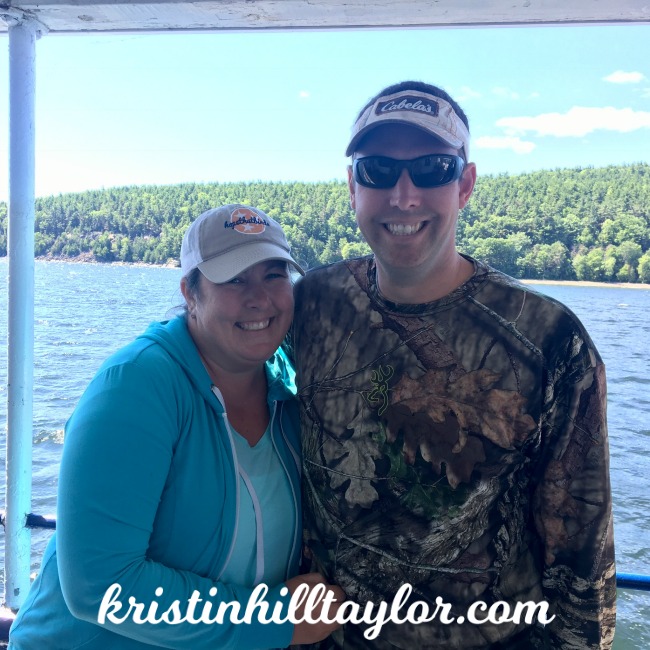 Sixteen years ago I walked down an aisle, said “I do,” and entered this married life that’s been nothing like I expected but better than I could have imagined.

Before you think I’m romanticizing it all, married life hasn’t always been easy, but we’ve walked through hard seasons together.

Sometimes I look at the world around me and get frustrated with how family has taken a back seat to prosperity and new age mottos of chasing dreams and being all you can be. But then I look at my husband and am thankful God planted us on the same page with how we want to be a family. Being parents has made us better for and to each other.

I’m also thankful that for the second consecutive year he’s gotten my minivan professionally detailed as my gift. Last weekend we went out on a date – dinner at a favorite restaurant, mini golf, and some arcade games – because we’re spending our actual anniversary in St. Louis with our kids and our best friends. Nothing says happy anniversary like a hotel room and three kids. But, really, there aren’t many other places I’d rather be.

In 16 years, I’ve yelled and cried and wondered what is next. But I’ve also had a steadfast partner who encourages me to pursue God, family, and community. I’ve been far from the perfect wife, but God has used married life to sanctify me day by day and year by year. And it’s been a (mostly) fun journey.

So here we are, 16 years as Mr. and Mrs. Taylor — the greatest adventure, especially with three kids by our side. I say “I do” over and over again as I wash another load of laundry, pick up more groceries, (slowly) get on board with all his entrepreneurial ideas, plan another trip, and (eventually) embrace the unexpected adventures.

I also joining Five Minute Friday with this post because today’s prompt {ANNIVERSARY} was perfectly timed.