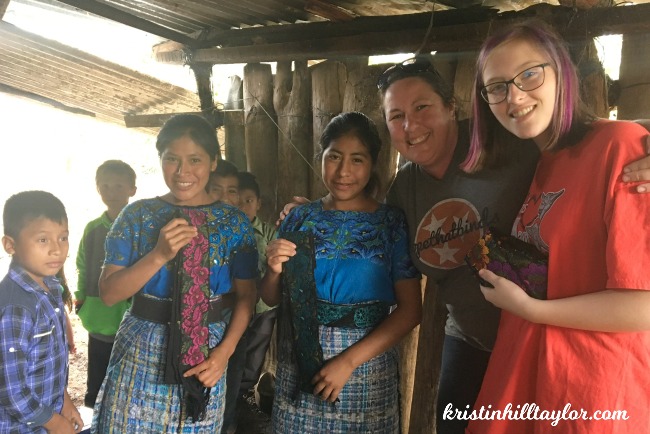 Leave a Reply to Raising my hand in surrender Cancel reply

I’m not very musical, but songs have marked so m

This was a much-anticipated book for me because I