Welcome Mary Carver to the porch today! She and I crossed paths on the internet years ago, intentionally interacted on the internet, and became real-life friends. She’s funny, always knows what I should watch on TV, and finds truth in unexpected places. Plus, she taught me the best way to cook bacon! She’s truly one of my favorite blessings from this blogger life and, if you don’t already, you should get to know her. 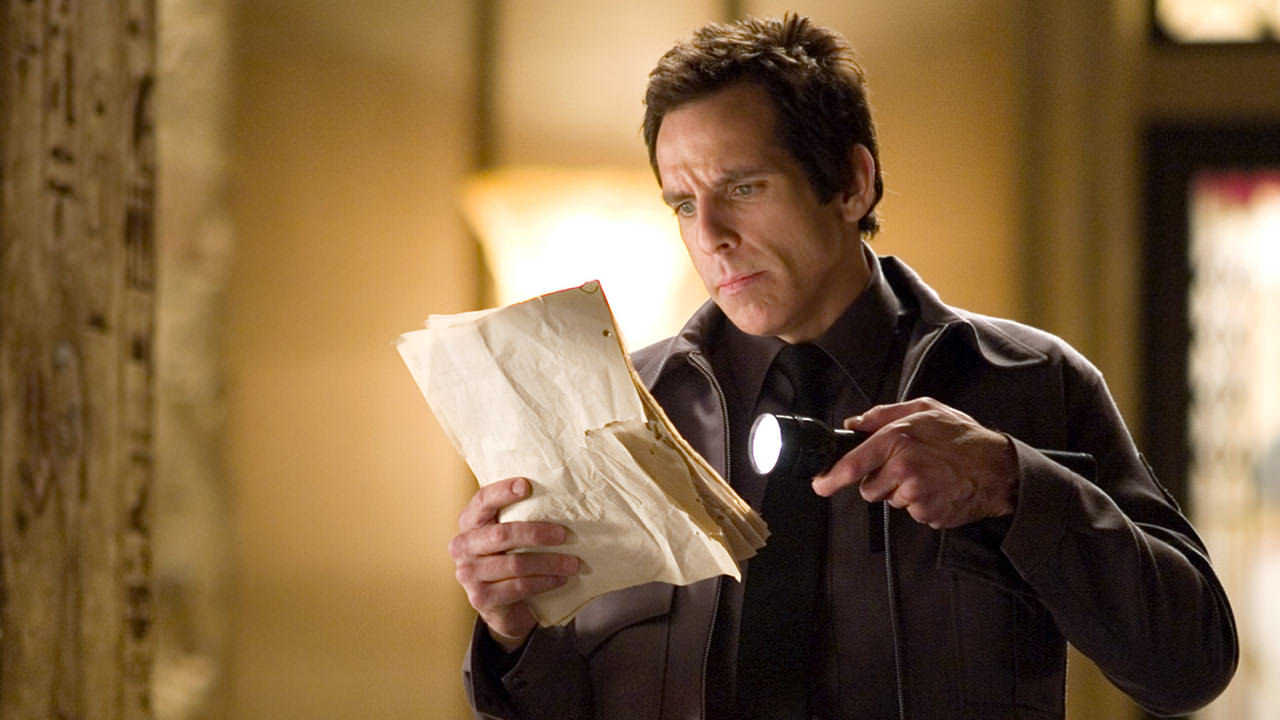 Last summer I decided my daughters needed to have their pop culture horizons expanded. With the help of some googling (“top family movies from the 80s and 90s”), I made a list of all the movies I loved from childhood. Movies my brother, parents, and I had watched on VHS, over and over because Netflix wasn’t a thing; movies I could still quote to this day; movies I adored despite realizing, as an adult, that they weren’t actually that good.

Our favorites were “Honey I Shrunk the Kids” and “Flight of the Navigator.” Reviews were mixed for “The Princess Bride” (but don’t worry, I’ll win over that child with bad taste soon enough). Next up on our list are “The Mighty Ducks,” “Mrs. Doubtfire,” and “The Sandlot.” One movie I thought for sure would be a big hit – but was not – is “Night at the Museum.” In hindsight, I can see how it’s a bit intense for my girls, but I’m not giving up. In a year or so I know they’ll appreciate the slapstick humor, as well as Ben Stiller and Owen Wilson’s sarcastic banter.

Though it’s been several months since we attempted to watch that movie, one scene from the first few (less intense) minutes has stuck in my mind ever since. Ben Stiller’s character is a divorced dad who has a hard time holding down a regular job. But he’s a big dreamer and a hope holder, always certain something big, his big thing is just around the corner. His son is young but he’s heard this story enough times to be at least wary, if not jaded. When his dad admits he lost his job again and might have to move, but not to worry because his big moment is coming, his son asks tentatively: “What if you’re wrong … and you’re just an ordinary guy who should get a job?”

What if you’re wrong … and you’re just
an ordinary guy who should get a job? 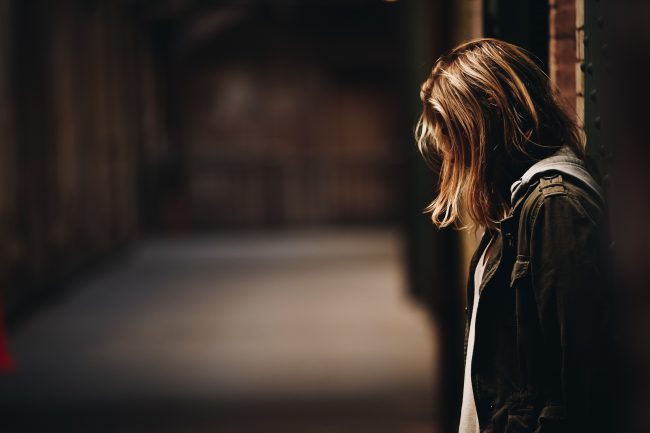 I know well the sting of those words, of that doubt. Not because my child has uttered them – or because anyone has, actually. But that doesn’t mean I haven’t heard them loud and clear anyway.

Every time, I wonder: “What if you’re wrong … and you’re just ordinary?” I stop believing that I’m anything special, that I’m valuable or capable, that anyone would choose me or appreciate me or love me. I look at the hard reality in front me, I face facts – and I ignore the promises I’ve received and the conviction I’ve been given. And I wonder if maybe I’m just ordinary.

Last week was one of those times. I’d had a rough day, but it wasn’t all that unusual. It was exactly the kind of won’t-cooperate, tripping-me-up, letting-me-down kind of Wednesday that just happens sometimes. In the span of just a few hours that afternoon, I returned a movie to Redbox an entire week late, yelled at my 10-year-old over spoons (as if that’s a reason to get all riled up), burned the bacon, left the dirty dishes on the table in an effort to leave our house on time, got in the car (late) to head to church and realized my sweater was covered in cat hair and my daughter’s hair looked as if it hadn’t been brushed in a month.

As I collapsed into my chair later that night I sighed deep and long. I know. My day hadn’t been that bad. Believe me, I’ve had worse. It was wearying and annoying, but nothing earth-shattering, for sure. It was…just ordinary.

Sitting there in the post-bedtime silence, one hand on the remote and the other holding my head, I heard it. As my eyelids drooped and my mind wandered, the words crept in.

I was tired. I was frustrated. In recent days I’d been so overwhelmed with the stuff of life that I hadn’t had energy left over for writing or ministry, for pursuing the dreams God has placed in my heart, for following the call I’ve heard for decades. And decades! I’d been trying to figure out how to live some big life, to leave some incredible legacy, to build something important or find something exciting for years and years. But here I was, nodding off in a flipping rocking chair at 8 o’clock. HOW OLD AM I? I thought. If I don’t have the energy to load the dishwasher or turn on Netflix, how will I ever muster the motivation to be amazing? To live amazing? To do amazing? 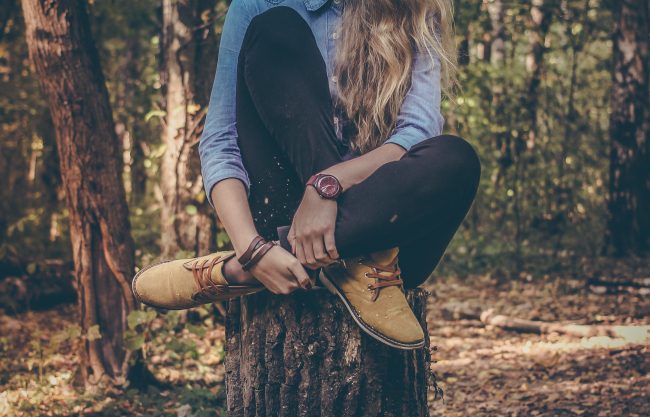 Or … what if ordinary isn’t, actually, all that bad?

No, I don’t mean we should settle for boring lives that don’t leave an impact on anyone. I’m saying that perhaps “just ordinary” gets a bad rap – and maybe ordinary isn’t the enemy to greatness we’ve made it out to be. Perhaps…we need the days of ordinary to prepare us for the days of greatness.

Perhaps the ordinary is exactly how
we’re going to live big and do great.

Maybe at the end of an ordinary day full of ordinary stuff, we can take a deep breath and remember it was just one day. But what a day it was! It was a testing ground, a learning opportunity, a time of rest and refreshment, a day full of the smallest gifts and victories, a foundation for whatever comes tomorrow.

What if you’re wrong? What if your ordinary is actually extraordinary?

How do you handle doubt that comes from “ordinary” days? 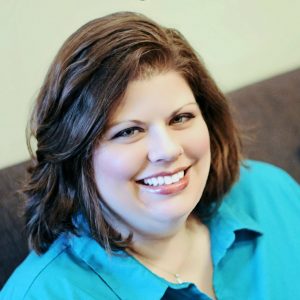 Mary Carver is a wife, mom, and writer who lives for good books, dark chocolate, and television marathons but lives because of God’s grace. She’s a word nerd, a Jesus follower, and a big fan of YA novels, Mexican food, and pretty office supplies. You can get to know her all over the internet, including her blog, but my favorite place to find her is in her Facebook community The Couch {with Mary Carver}.