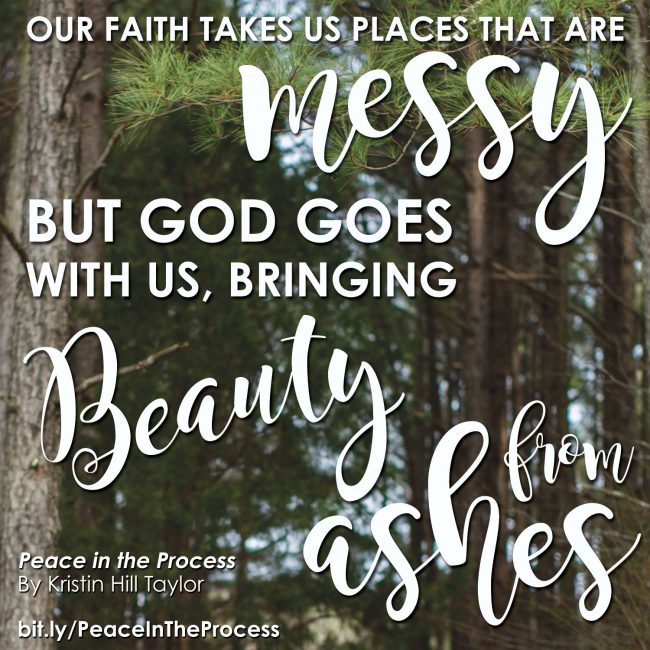 Leave a Reply to Comfort in Familiar or Unfamiliar Surroundings - Words, Photos and Art Cancel reply