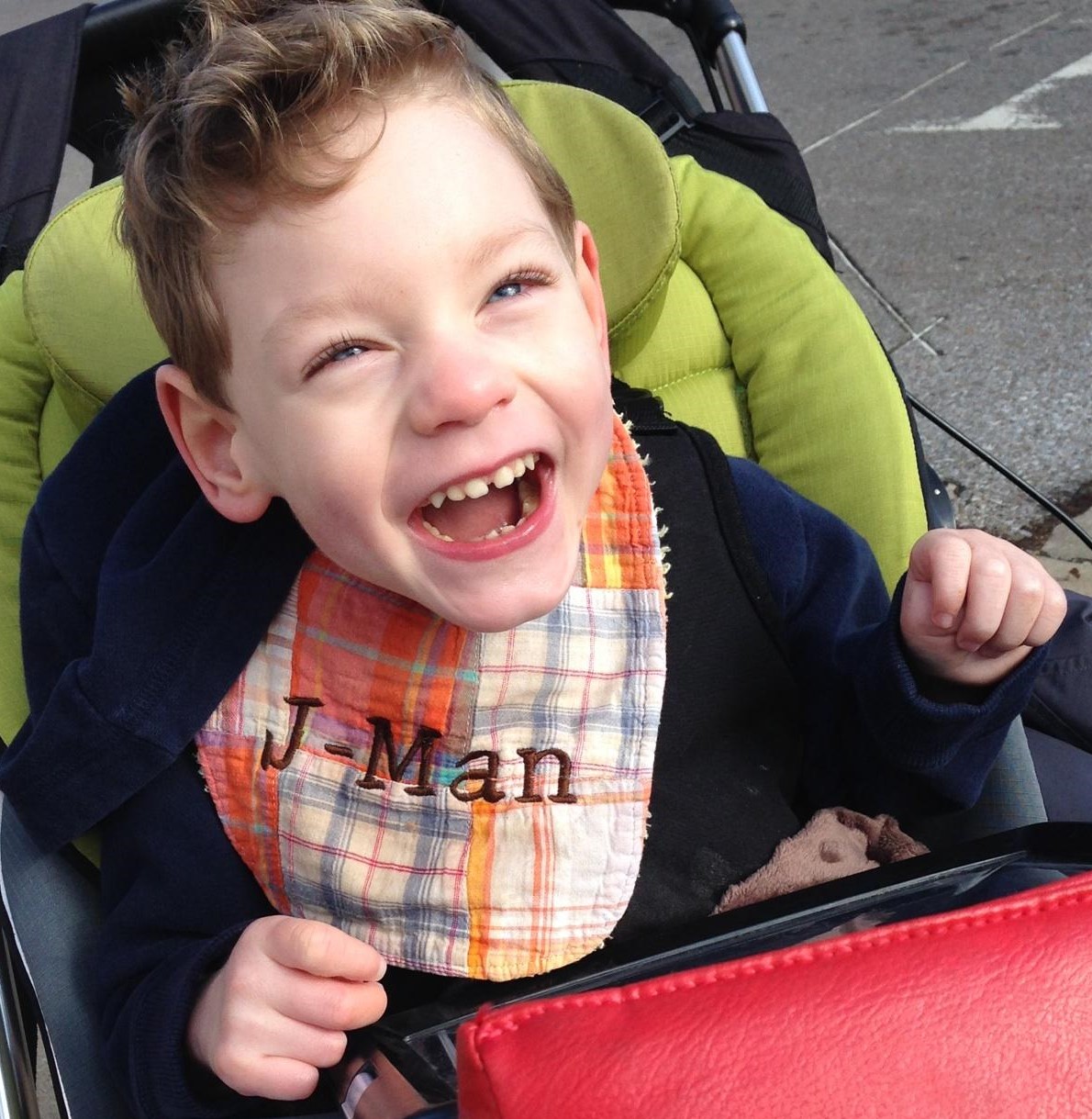 What a beautiful day for two entertaining soccer g

“All I can see is goldenrods!” — Rachel, who