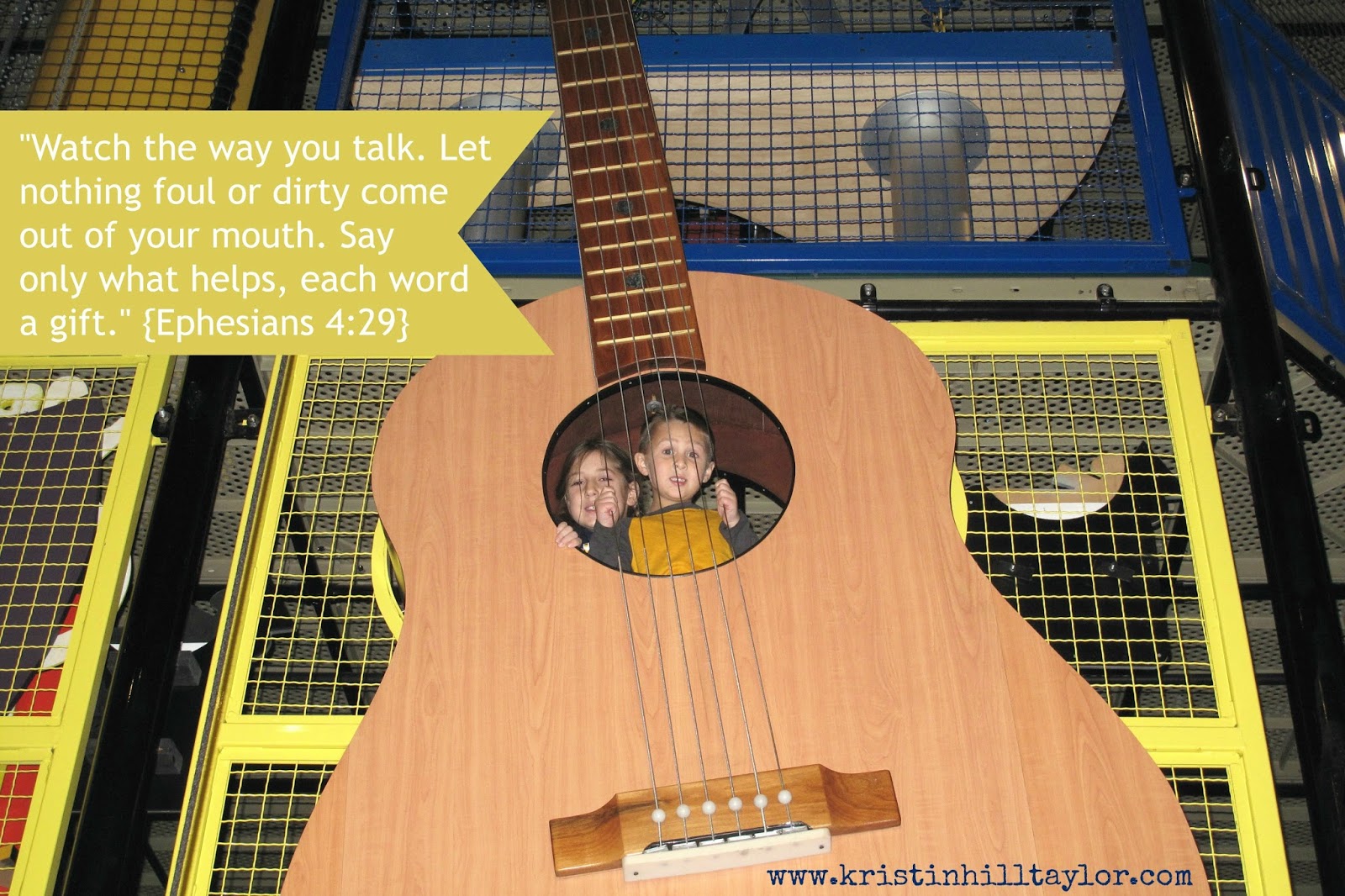 Sometimes when we have a school break and I see lo