Before we left the driveway Saturday morning, we turned on a promotional video to show the kids where we were going. They were speechless. Speechless. That reaction speaks volumes. My kids are talkers. Cate sometimes refers to herself as a chatterbox.

And not a word.

I’ll take it. Greg and I are terrible at gift surprises. We get excited and give them early. The night before we left felt like Christmas Eve. I was about to explode with the news of the trip they didn’t even know we were taking, but the anticipation was so fun.

Plus I wanted them to sleep before we filled Fall Break with amusement park rides, sugary treats, and all sorts of adventure.

Cate’s first real comment was about someone else she knew was going to Disney. We saw Greg’s grandma who lives next door as we pulled out of our driveway. We rolled down the window and Ben yelled with excitement, “We are going Disney World!” 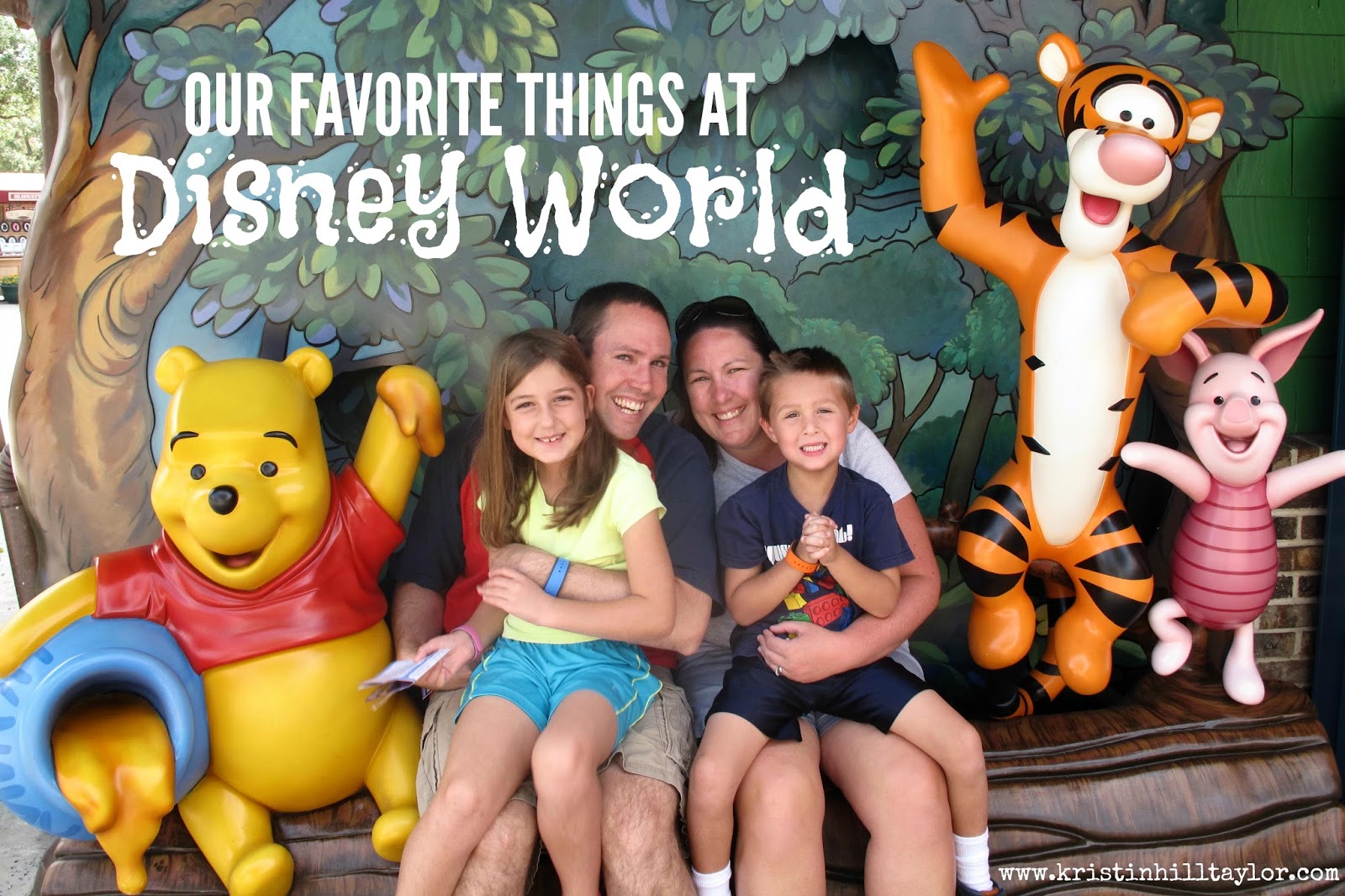 As we’ve settled back into our regular life, people ask us what our favorite parts where. It’s hard to say, really, but, personally, I was most pleasantly surprised with Animal Kingdom. I loved it there. Ben will tell you his favorite ride was Toy Story Mania at Hollywood Studios. Cate starts naming roller coasters at Magic Kingdom, but not Space Mountain, where she wasn’t a fan of the darkness. Greg liked several of the shows.

But I didn’t let our reflections start there. Before we even left Orlando, I asked each person to list their five favorites. Even that was difficult (and not everybody could even limit it to five!) because the whole week was so much fun, but we did our best. 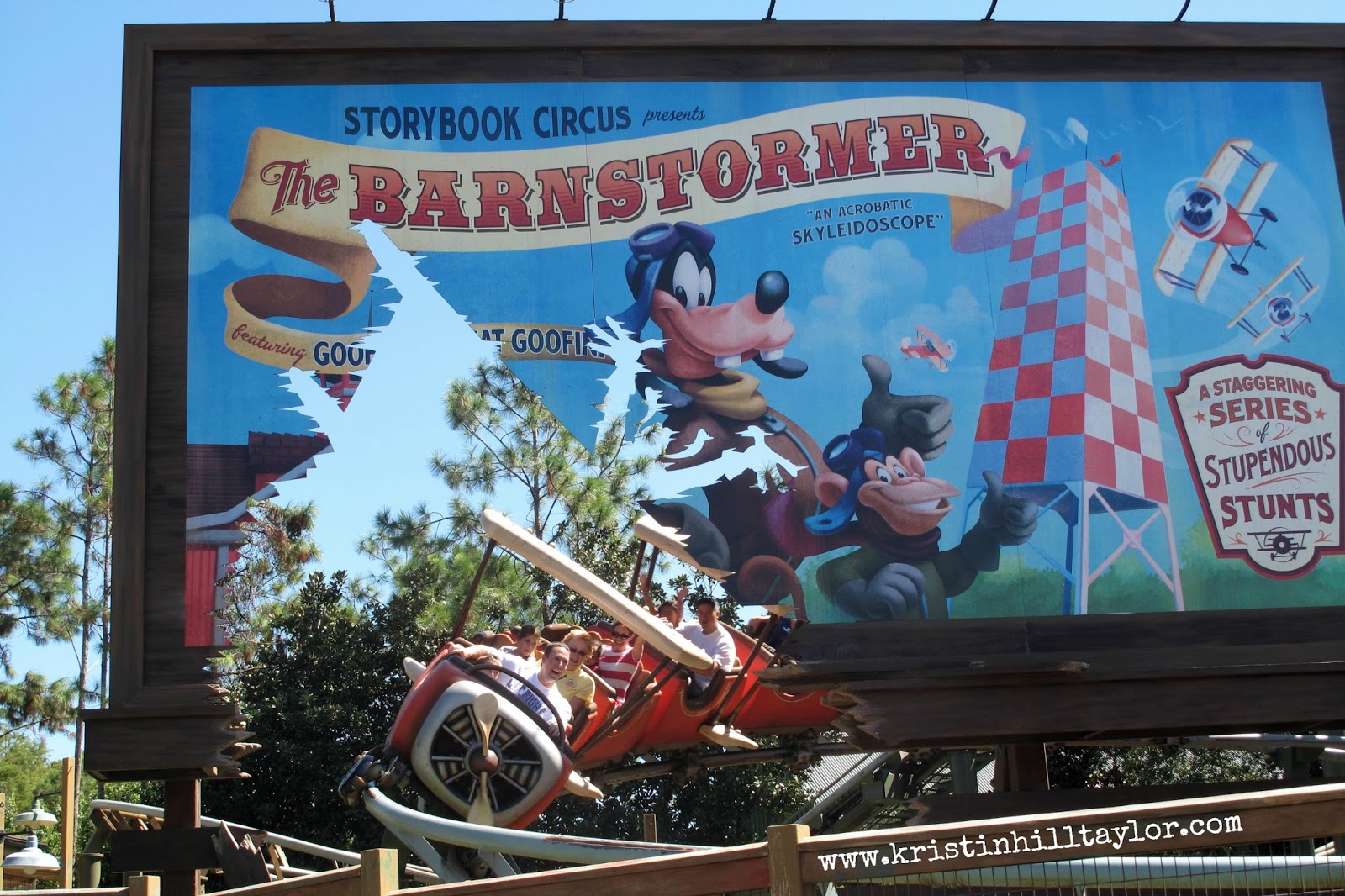 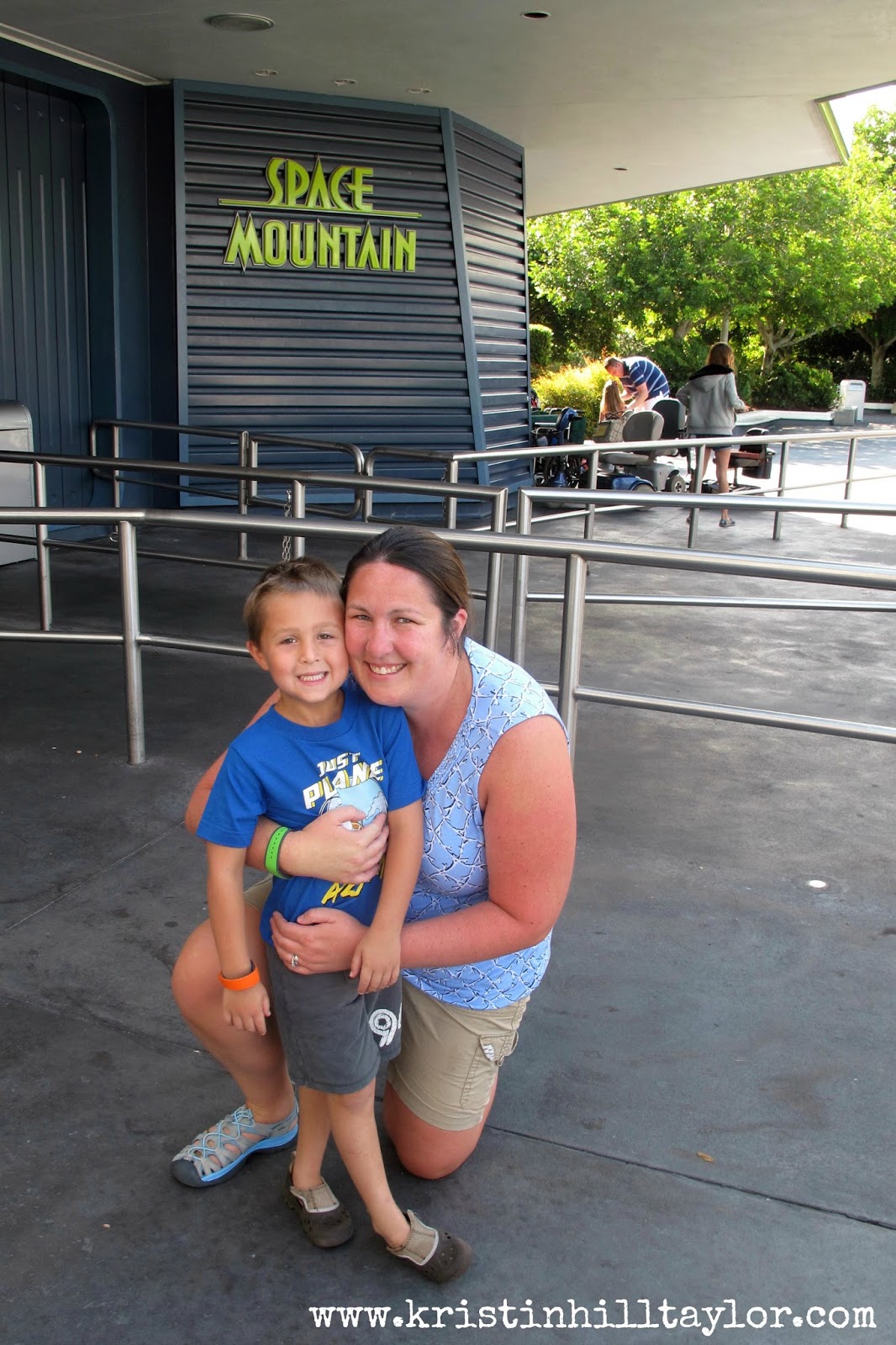 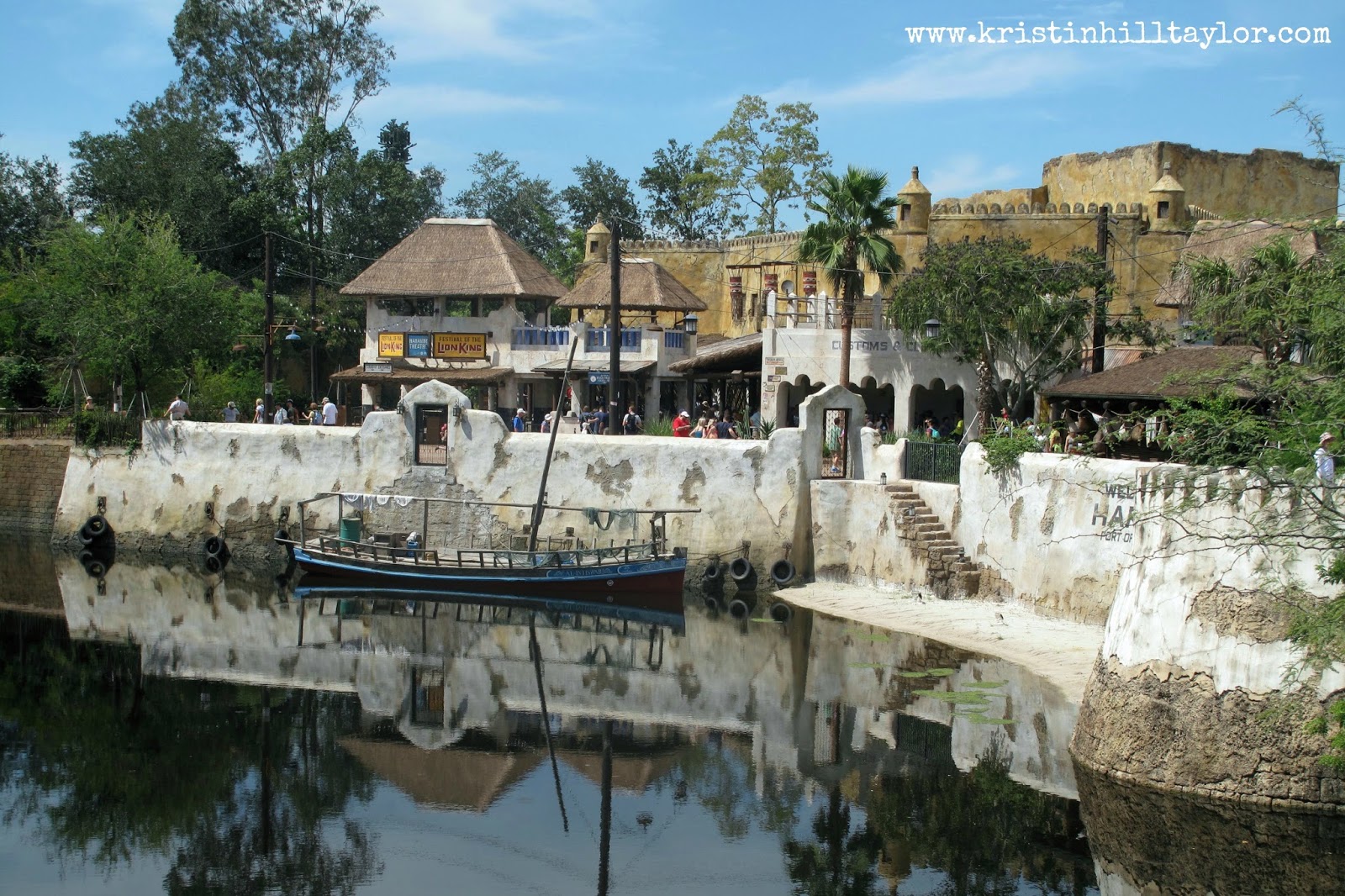 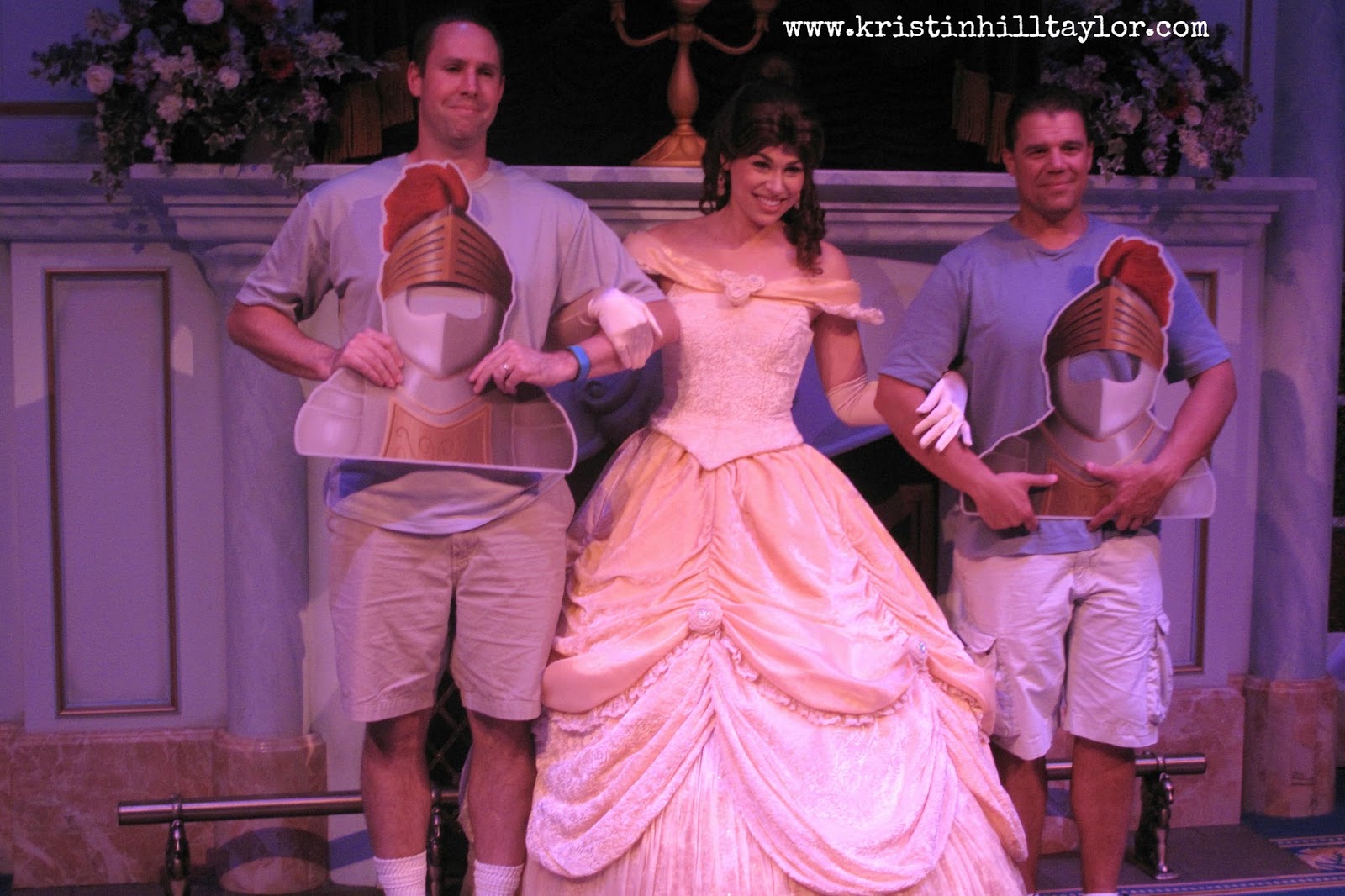 ________
There will be more Disney posts coming, so stay tuned! And feel free to throw questions my way. You can see all my pictures here.

I should also note my mother-in-law went with us and is one of my favorite people to travel with. I would have included her favorites, but she flew out of Orlando before us and joined another trip touring the Northeast. Perhaps she’ll join in the reflections when she returns!