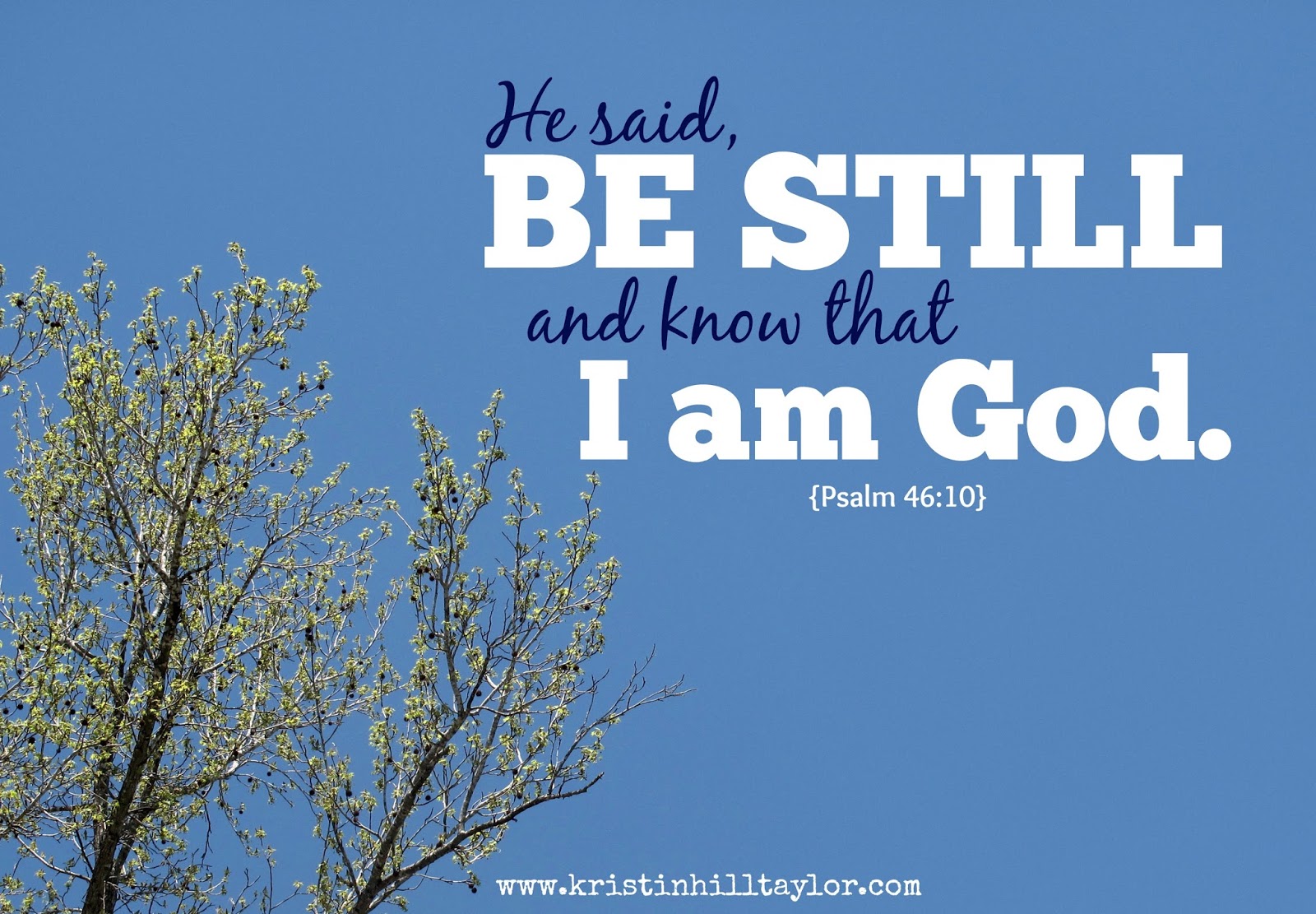 I spent most of Tuesday – Friday last week and then Monday at home with a sick kid or two. Other than my kids’ fevers, the first few days were glorious. I started binge-watching “Gilmore Girls” while I scrapbooked pictures from 2012. My kids were on their respective ends of the couch, under their own blankets, watching various shows and movies.

In those six days, I did take someone – or someones – to the pediatrician FOUR TIMES. I’m going to advocate for a frequent patient card where after ten visits we get a free allergy shot or something.

First, Ben had strep throat, but, of course, wasn’t complaining about his throat. I only took him in because he had a fever and NO energy for days. That same night, Cate started running a fever, so I called first thing the next morning to get her tested for strep. Because, really, why else would she be running a fever, right?

She didn’t have strep. So back home I went with two feverish kids.

Ben perked up Thursday, but Cate was still sick. That night her fever reached 103.4 even with ibuprofen in her system. So Friday morning I called the nurse. She suggested we redo the strep test that afternoon.

It’s not that the nurses and I hoped she had strep. We just assumed she did. Blood work revealed unnamed viral junk was causing the fever. Of course she woke up the next morning fine.

Hooray, everyone was fine on Saturday! Fine enough that Cate finished her make-up work from missing three days of school. THREE DAYS of school absences! There was a time in my life that would have been unacceptable.

But not now. I just spent more time with the Gilmore girls while my girl rested.

So we had a normal weekend at the soccer field, at the MSU football game, with friends at our church’s annual fall party …

And then Ben started coughing and speaking with a gruff, scratchy voice. He went to sleep fine Sunday night but woke up multiple times in the first couple hours crying, saying his throat hurt, and complaining that he couldn’t breathe.

Um. That seems serious. And he was still taking Amoxicillin for strep throat.

He ended up sleeping in our bed that night, which, if you know me, explains how bad he felt and how much sympathy and worry I had for him. I don’t like extra people in my bed. Even my favorite little people.

He coughed and grasped for breath all night.

So, yes, I started my Monday morning calling the pediatrician’s office. Again.

Turn out he had croup. A dose of oral steroid, more children’s shows on Netflix, and a couple breathing treatments were what the doctor ordered this time.

When I wasn’t watching “Gilmore Girls,” I was reminded that resting is important. Our lives are so cluttered – and often with really great people and places. But we are never going to be able to do it all. Really, I’m learning that I shouldn’t really even try. Sometimes saying no to a good thing gives room for the best thing. And sometimes even extroverts need to stay home.

Dare I say he woke up Tuesday morning almost totally himself. And I rejoiced for his well-being as well as my own extroverted self who missed being out with her people. I walked and talked with one friend. And then later I texted another: I really want Qdoba for lunch. Any interest in meeting me there?

I felt my heart being filled back up again. And I knew those six days before had changed me in small ways, which when added to the other experiences and moments build on the story that’s being written.

{Turns out there’s a Part 2 to this post. Read it here :: Unforced rhythms of grace.}

________
I’m also sharing an introduction of myself at Beth Stiff’s blog, where she will have a fun announcement next week when Three Word Wednesday returns.

I’m linking up this post with Jennifer Dukes Lee’s #TellHisStory and Holley Gerth’s Coffee For Your Heart.