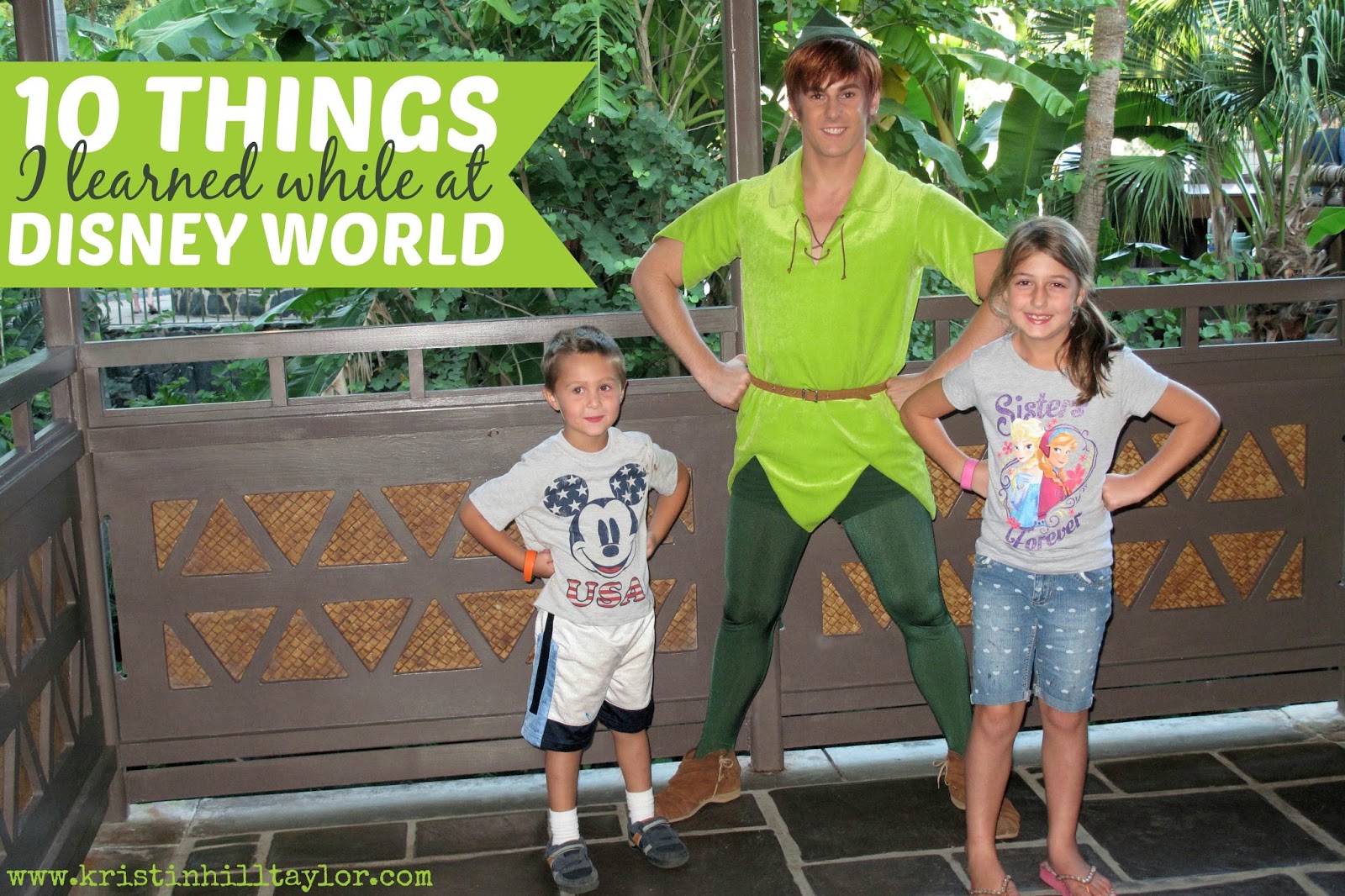 October has been a crazy month. And I mean that in a good way. But, goodness, it’s flown by …

We went to Disney World and then I came home and released a book. I rarely do one thing at a time. So, needless to say, it’s been an exciting month. And these two topics are pretty much what I’ve shared about this month. But I have a little bit more I want to share about Disney, so that’s what I’m doing today.

In no particular order, here are 10 things I learned while at Disney … 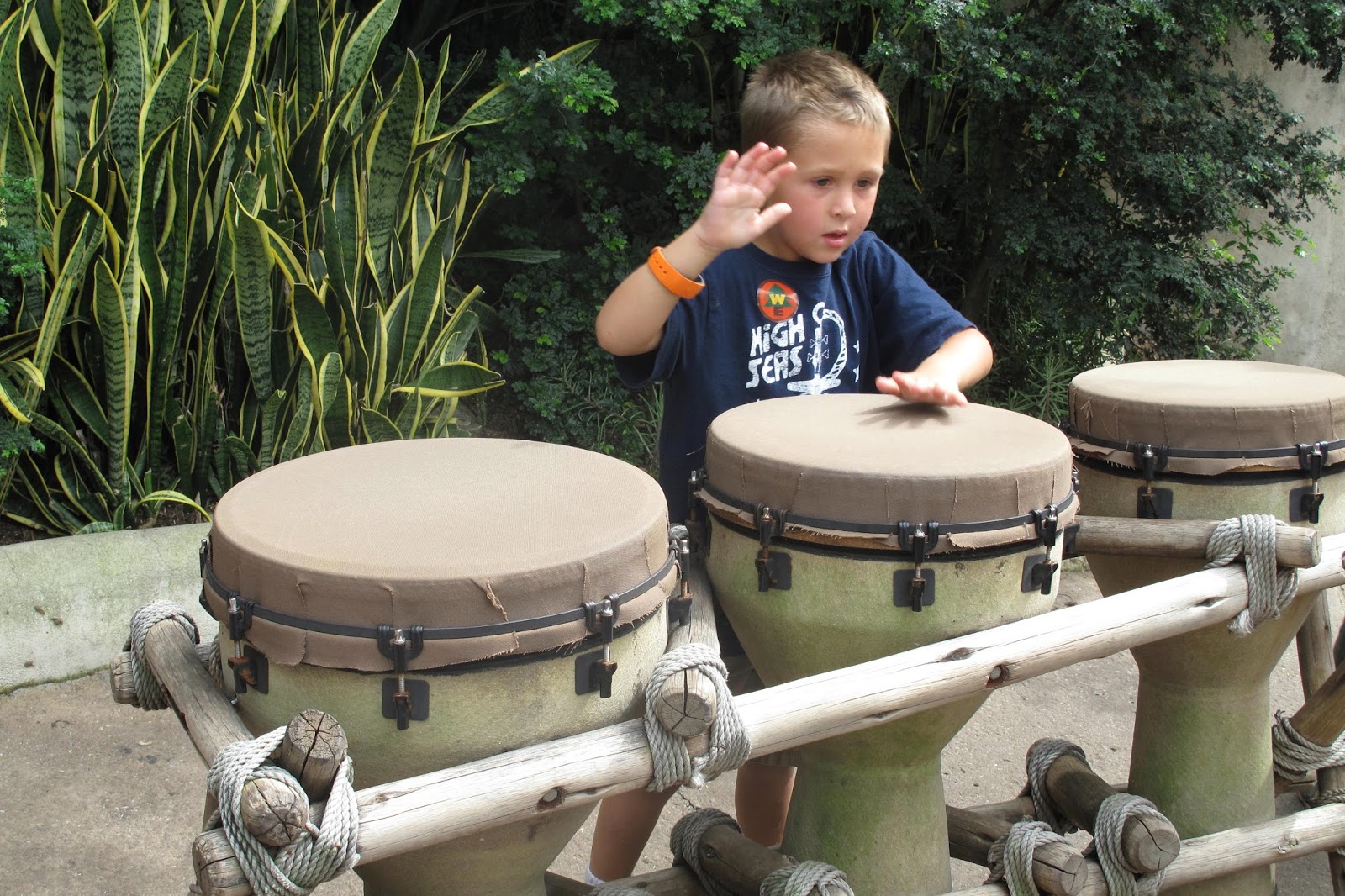 It was on the schedule for our second day of parks, but I didn’t realize just how much we’d love it. Multiple of our favorite Disney things were there. 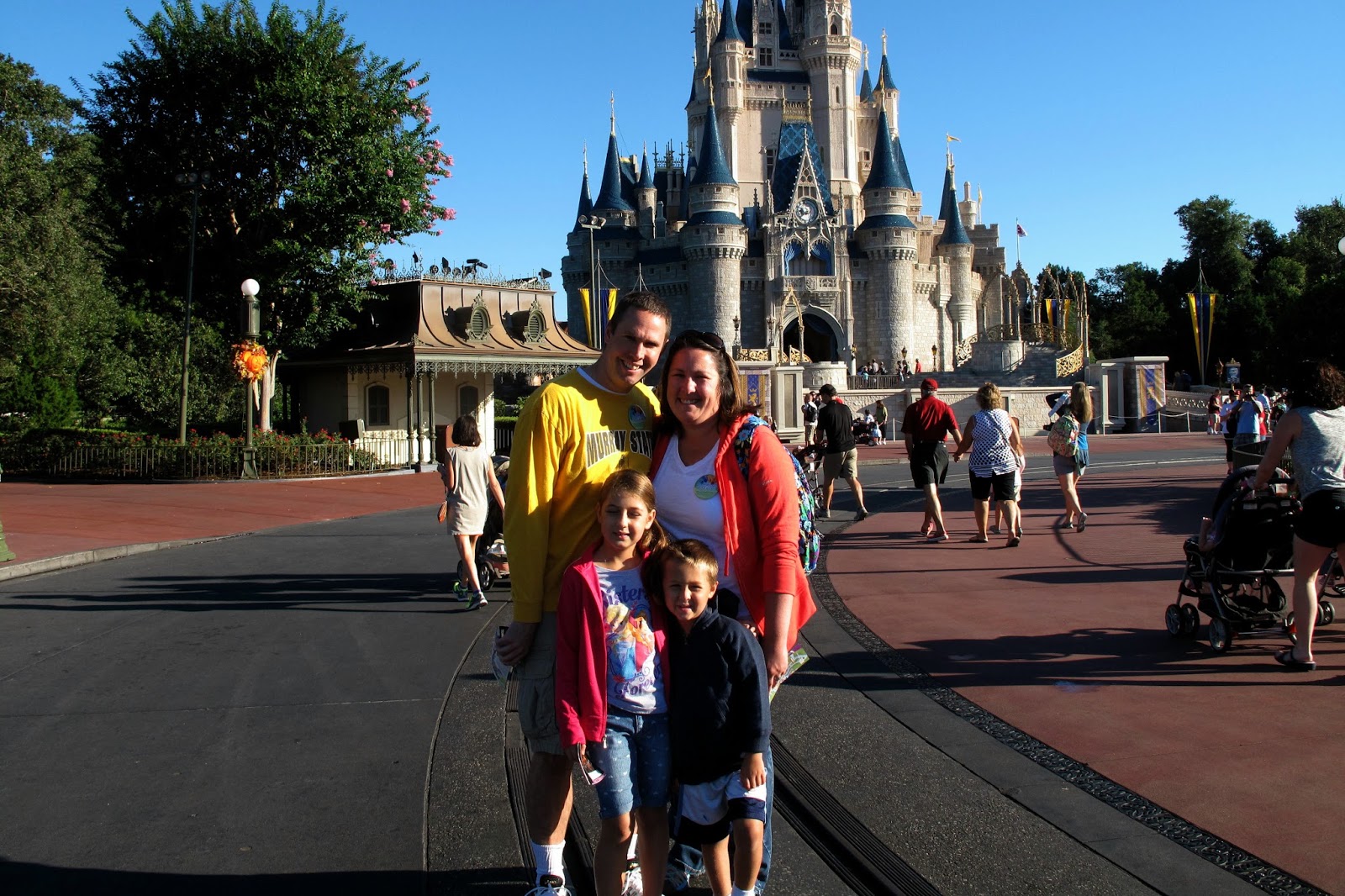 And I liked that our two days weren’t back to back. We were able to do everything we wanted, except the new Seven Dwarf Mine Train. We saw both the afternoon Festival of Fantasy and the nighttime Electric Parade and preferred the earlier parade. Although all the lights at night were pretty. 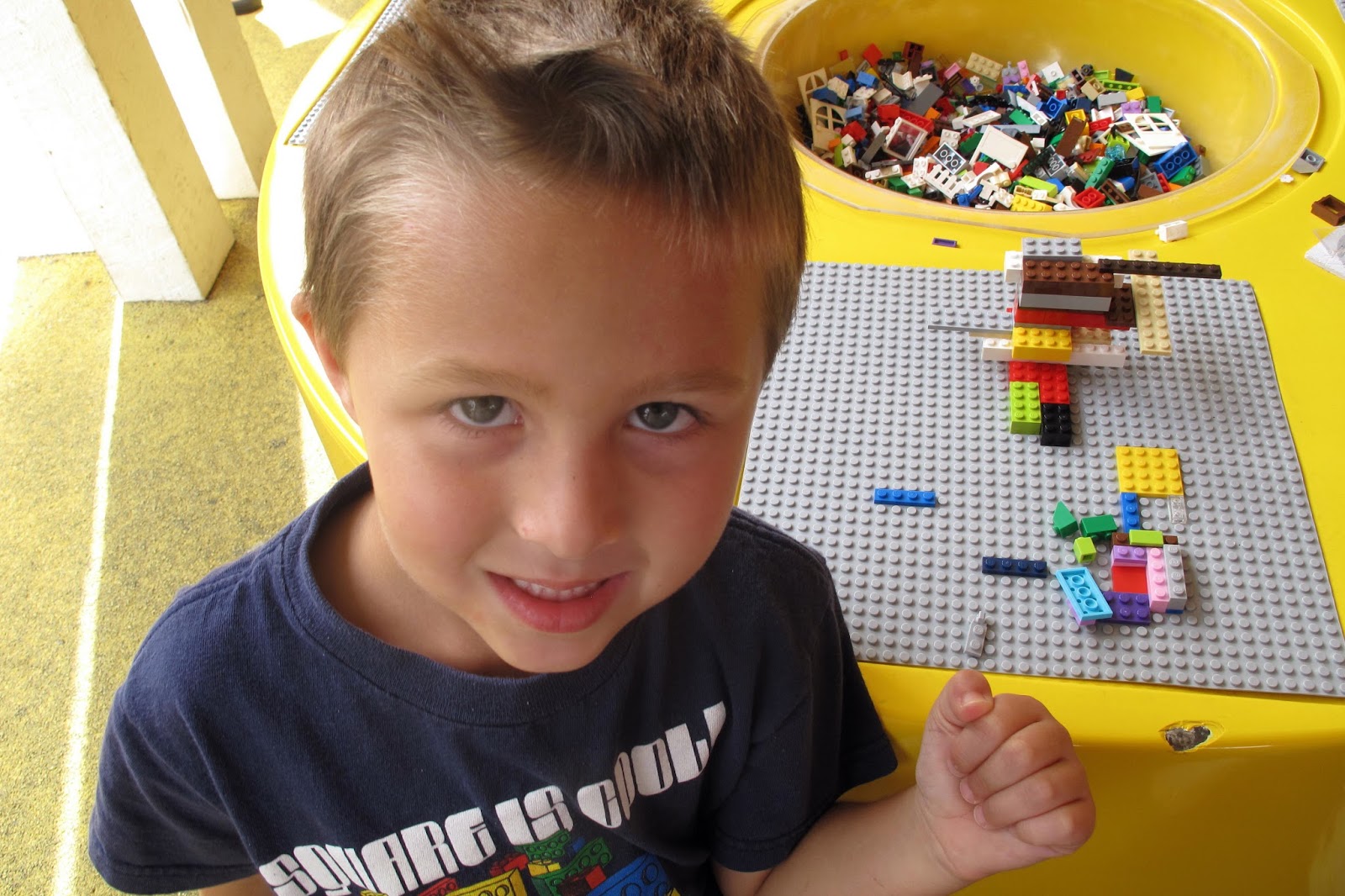 Two parks and then we went to Downtown Disney for lunch at T-Rex and some shopping, especially at LEGO Imagination Center. Then we spent some time swimming at the hotel. 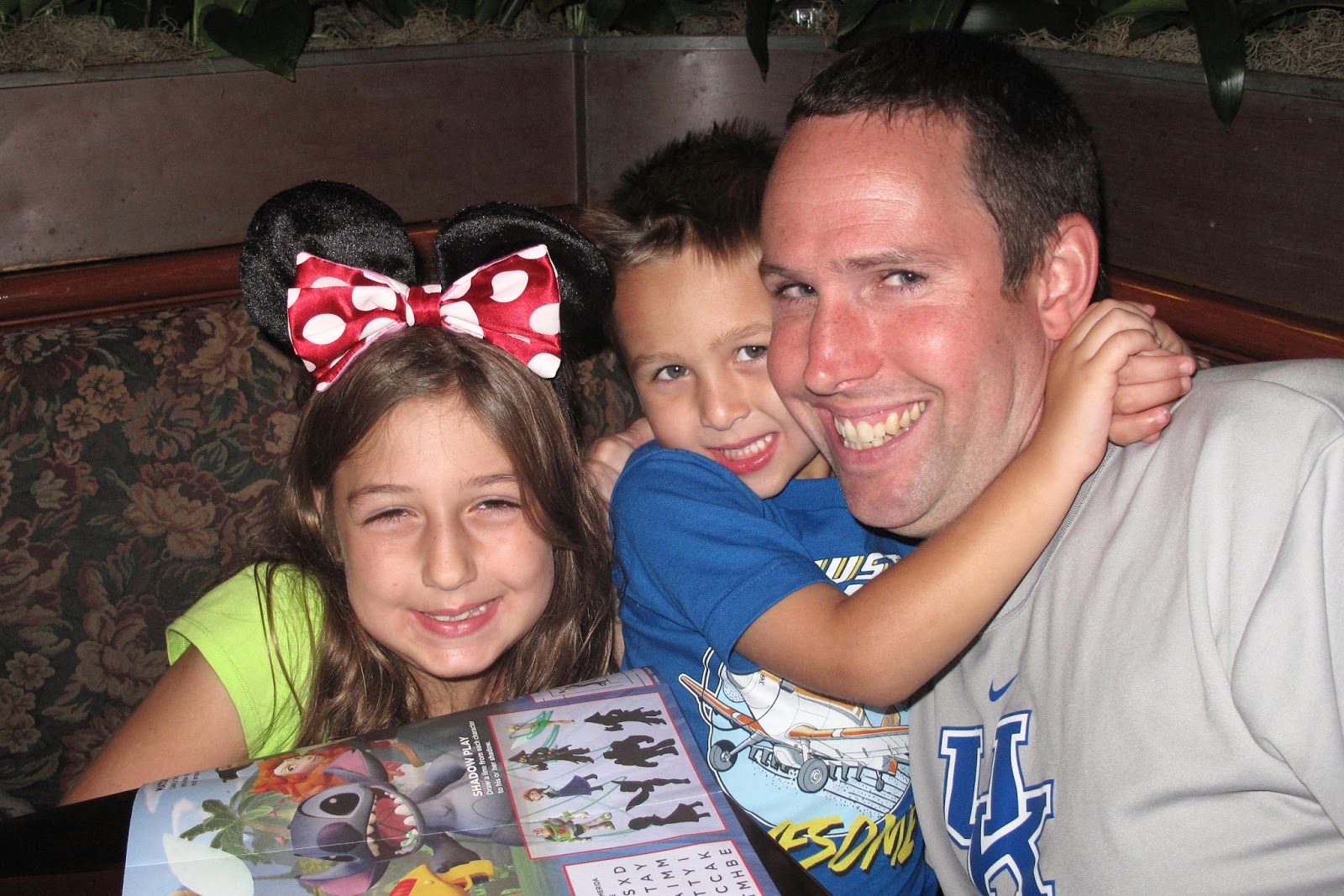 We didn’t regret the dining plan investment and loved the freedom and ease it created. To have that as well as our hotel entry, park admission, credit card and Fast Passes all on our Magic Bands was convenient. Even though I don’t normally wear watch, I kept looking at it to see what time it was! It’s not that magical! 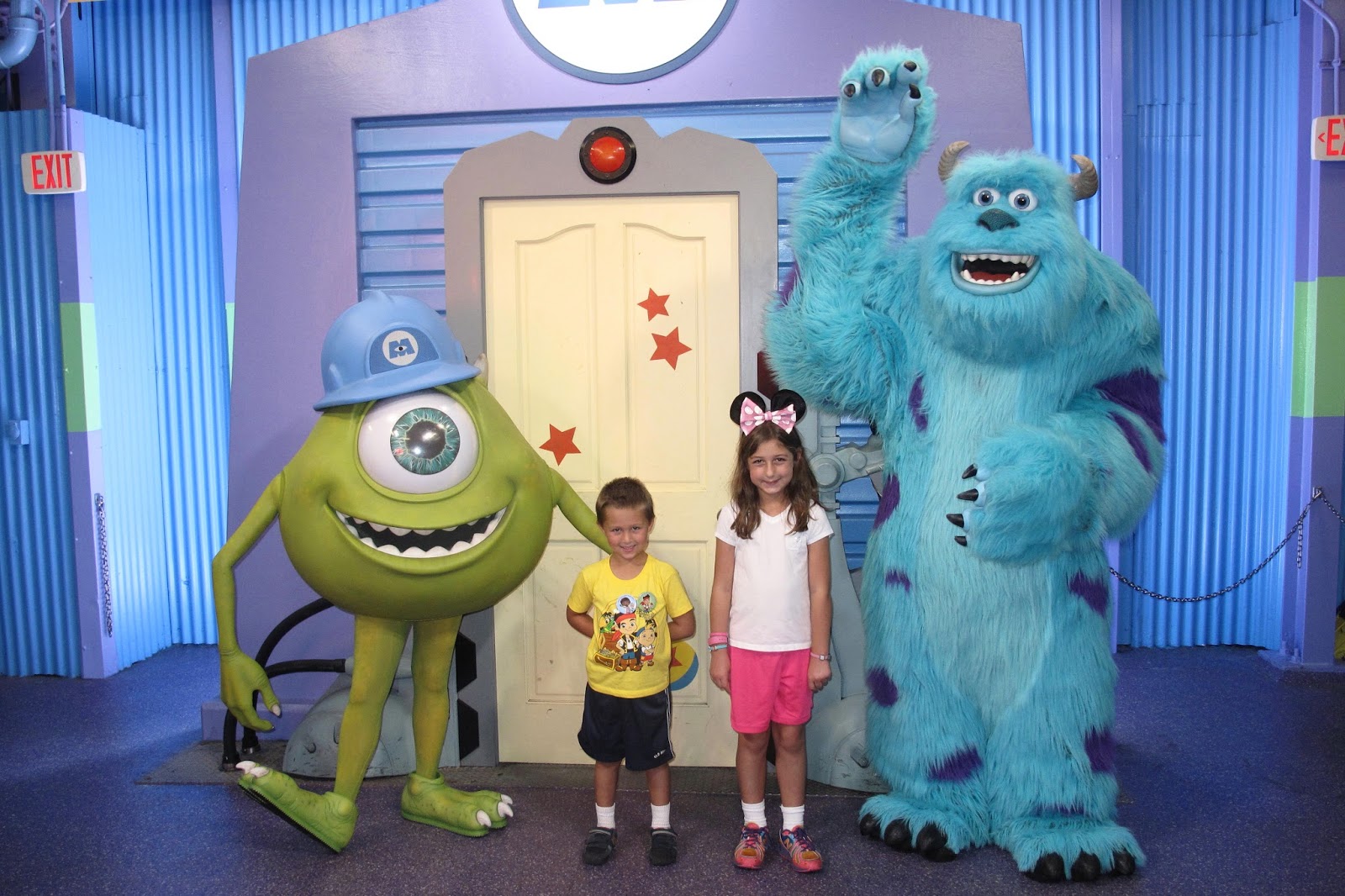 We would have loved Sea World, Legoland, or the beach, but I’m glad we focused on Disney. We didn’t even do EPCOT at Disney because I wasn’t sure my young kids would love it like the other parks, plus four days of parks just the right amount for us. 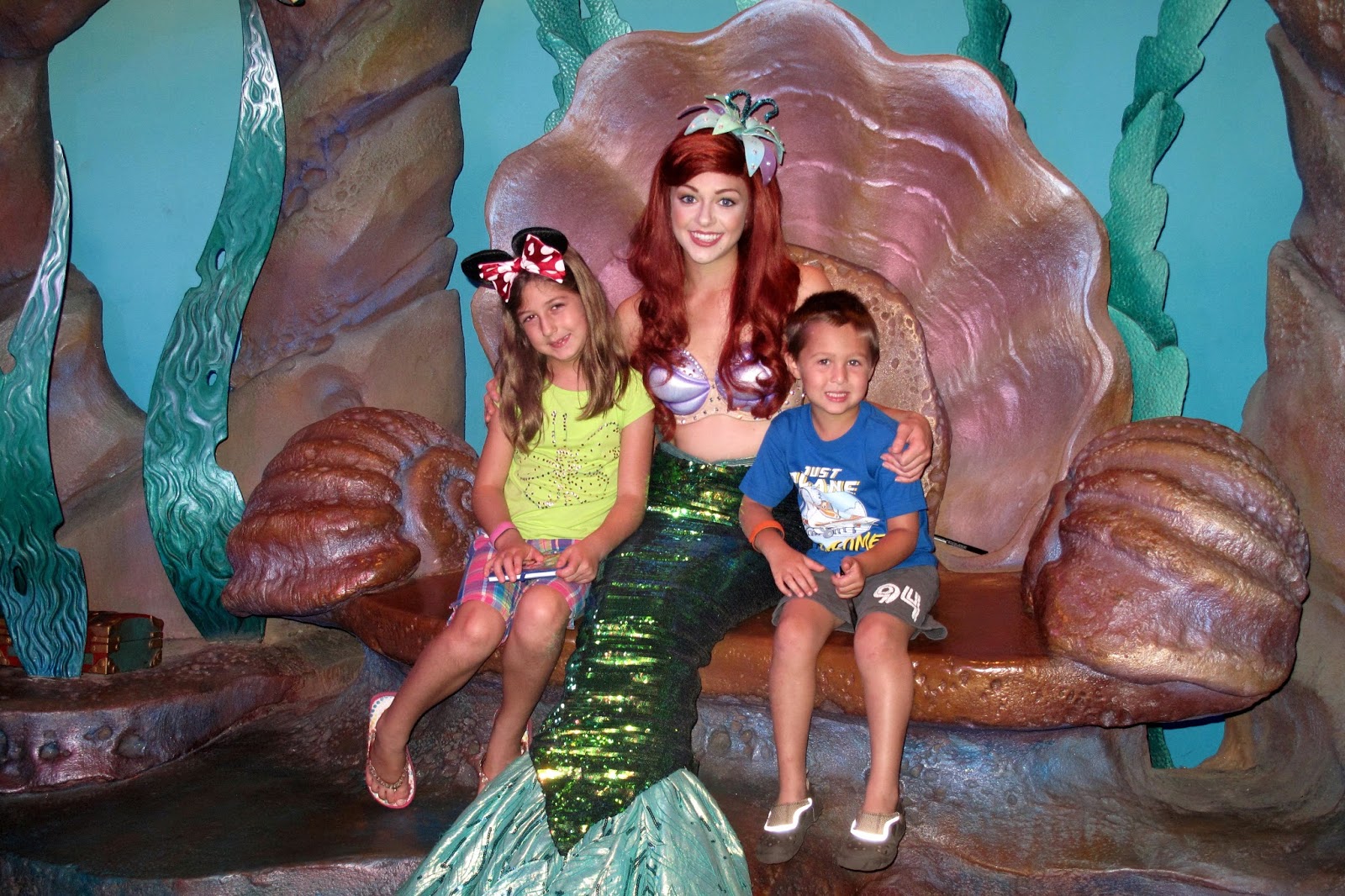 I’m glad we didn’t go to Disney any sooner and I’m glad we didn’t have to haul a stroller. Ben does still sometimes nap so he went the whole trip (minus 30 or so minutes while traveling from the park to the hotel) without a nap, which stretched him. But he managed and he slept well at night. We only kept them up late one night. Everything was really exciting to them. Of course, there’s still plenty to do if we go back when they’re older! 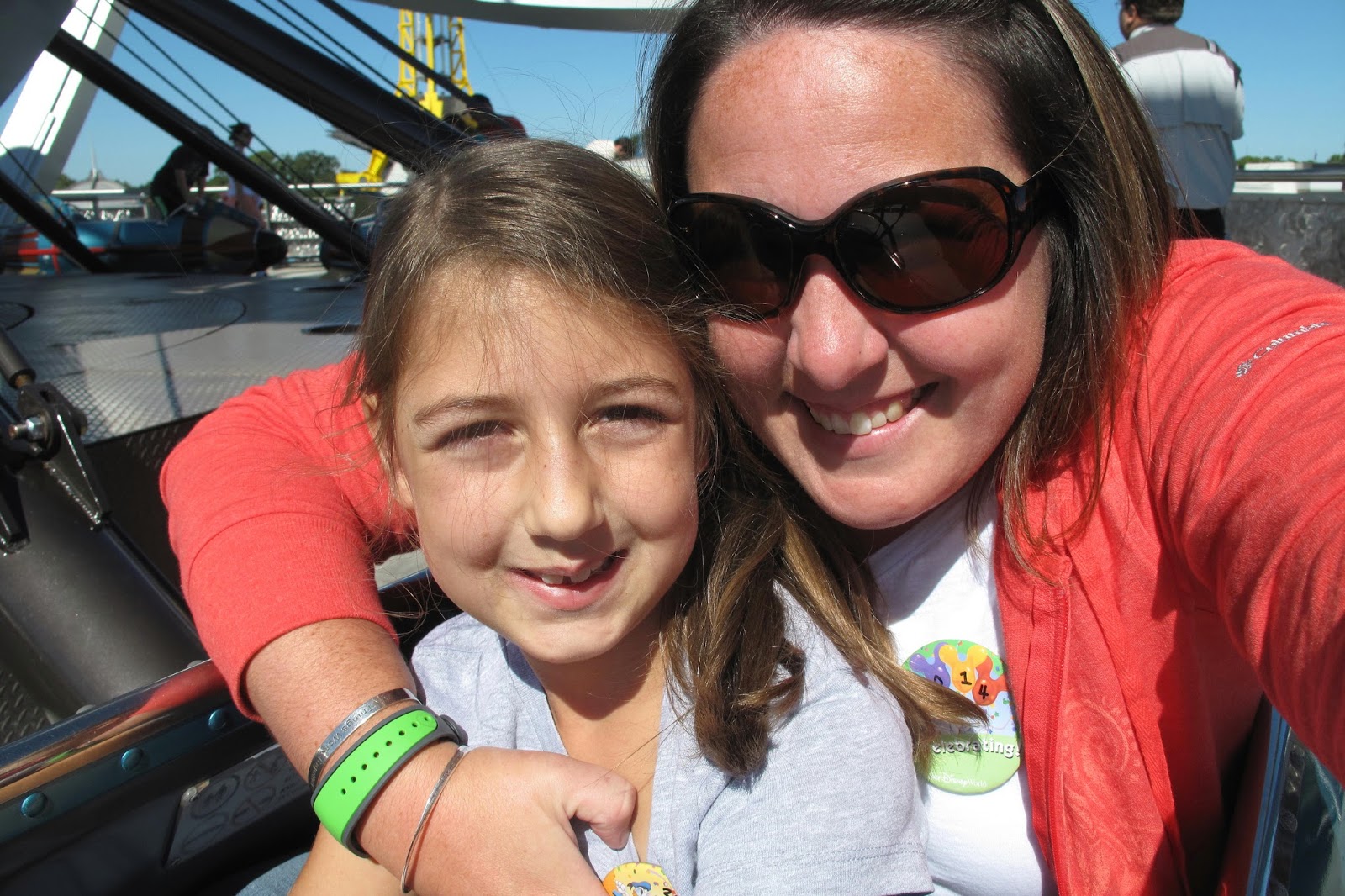 7. The My Disney Experience app is helpful.

Download it and maintain enough of your mobile device battery to use it throughout the day to keep track of wait times, Fast Passes, shows, and dining details. The only downfall is once you use the three Fast Passes you reserved ahead of time, you can’t add the subsequent Fast Passes. The Disney lady at one of the kiosks, where you can add Fast Passes, told me this feature is in the works. 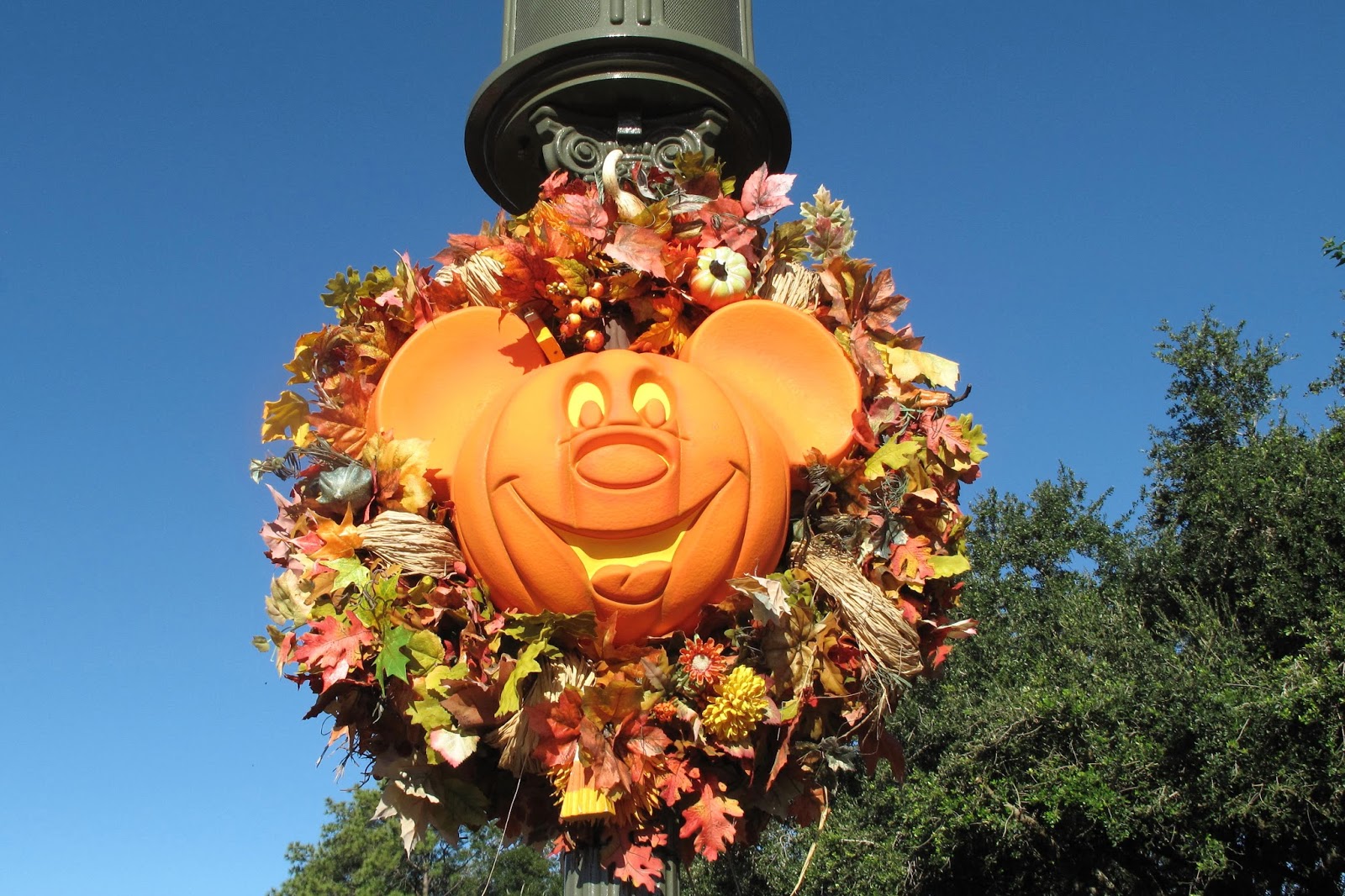 One of my favorite examples is not dealing with our luggage after checking our bags at the Nashville airport. Disney people retrieved them in Orland and then brought them to our room while we were out eating dinner that first night. Likewise, we checked them at the hotel before we boarded the bus for the airport and didn’t have to handle them again until we picked them up at the baggage claim in Nashville. Despite the hyperbole of Disney being the happiest, most magical place on earth, there really are happy, helpful people working there. And the parks are so clean, even with the crowds.

P.S. The customer service of the Disney planner we used also was fabulous. I highly recommend Wish Upon a Star with Jennifer Hart. And, hey, this service is free! 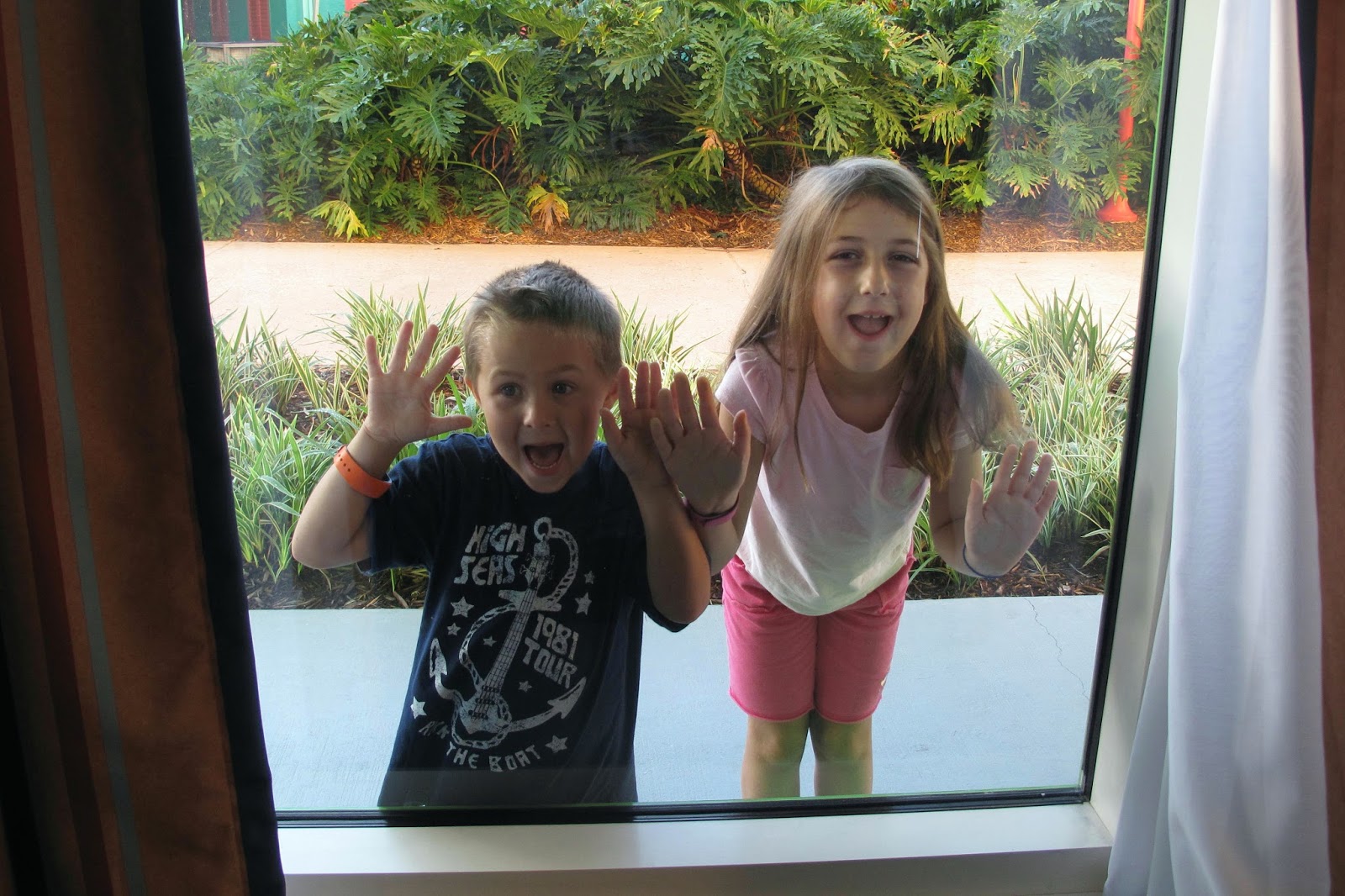 9. My kids can be rendered speechless.

Everyone in our life except them knew we were going. We managed to surprise and shock them! More on that in an earlier post. 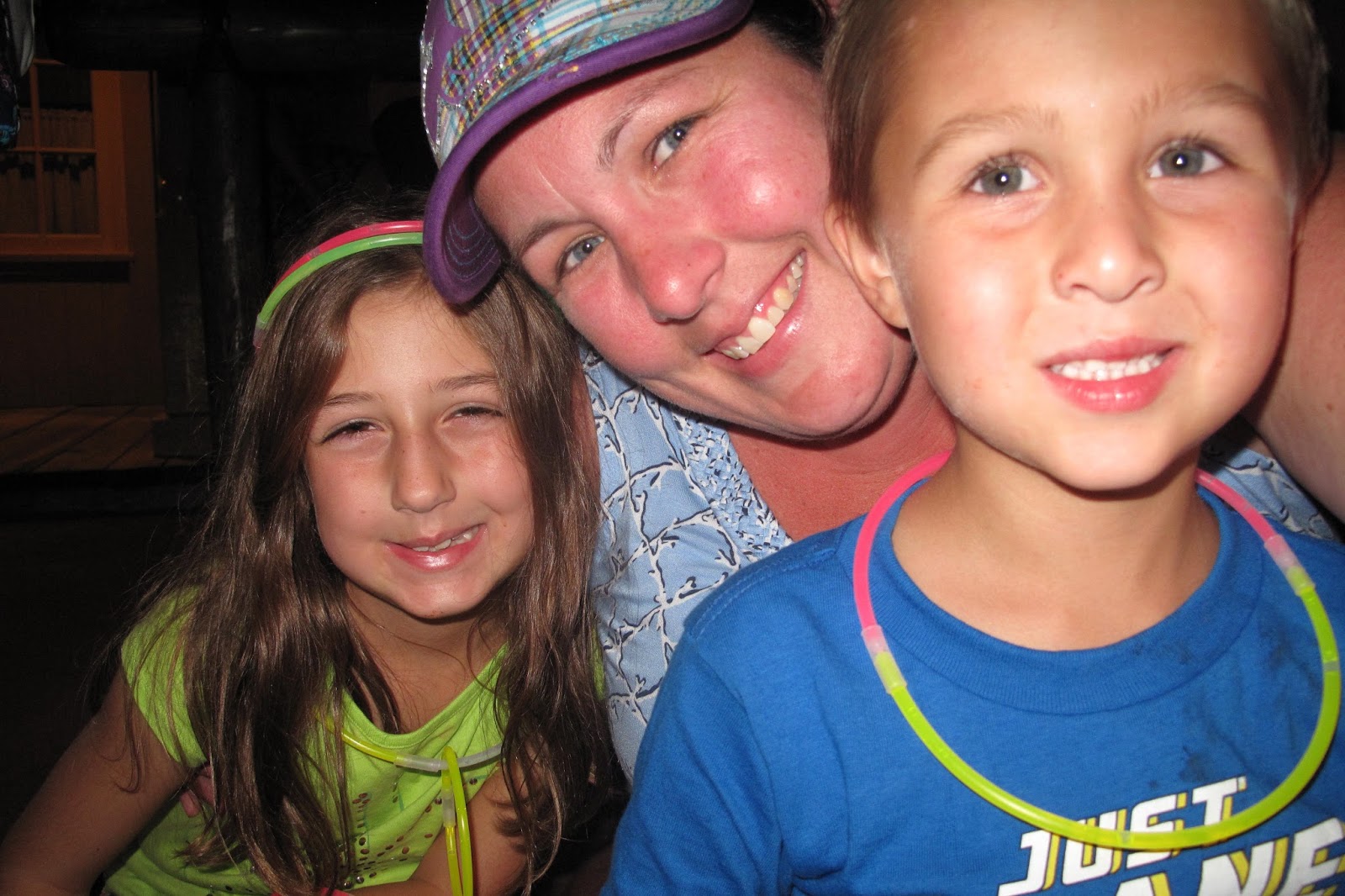 It really nixed the “gimmes” that could easily come with all those Disney gift shops. I bought the kids some T-shirts, accessories, and pajamas that we gave them throughout the week. I gave them some coloring books and other Disney-related activities for both plane rides and had glow-in-the-dark bracelets and necklaces for the night we stayed late for the nighttime parade. Thanks to zulily sales, I found great deals on fun souvenirs in the months leading up to our trip and was able to incorporate gifts for the kids throughout the week. Ben’s gifts were wrapped in Planes paper and Cate’s in Frozen. They all were labeled for which morning or evening I wanted them to open them. They did each have some souvenir money from the grandmas, so they spent that at Downtown Disney, mostly on Legoes.

If you’ve been to Disney, what would  you add?

________
Want to read more about Disney so, do so here: Our Favorite {Disney} Things. 7 Reasons to Use a Disney Vacation Planner. And you can see even more pictures here.