This week we’re hearing real-life stories from dads. Letting go of perfection is a message from which everyone in your family can benefit. “No More Perfect Kids” by Jill Savage and Kathy Koch has been a fabulous resource for me. You can buy it at Amazon, Barnes & Noble, Christian Book Distributors.

Now, let’s welcome Eddie Sheridan. I met Eddie in the local newsroom because I was hired to take his place when he decided being a reporter wasn’t for him. Our families have crossed paths in our small-town various times since. 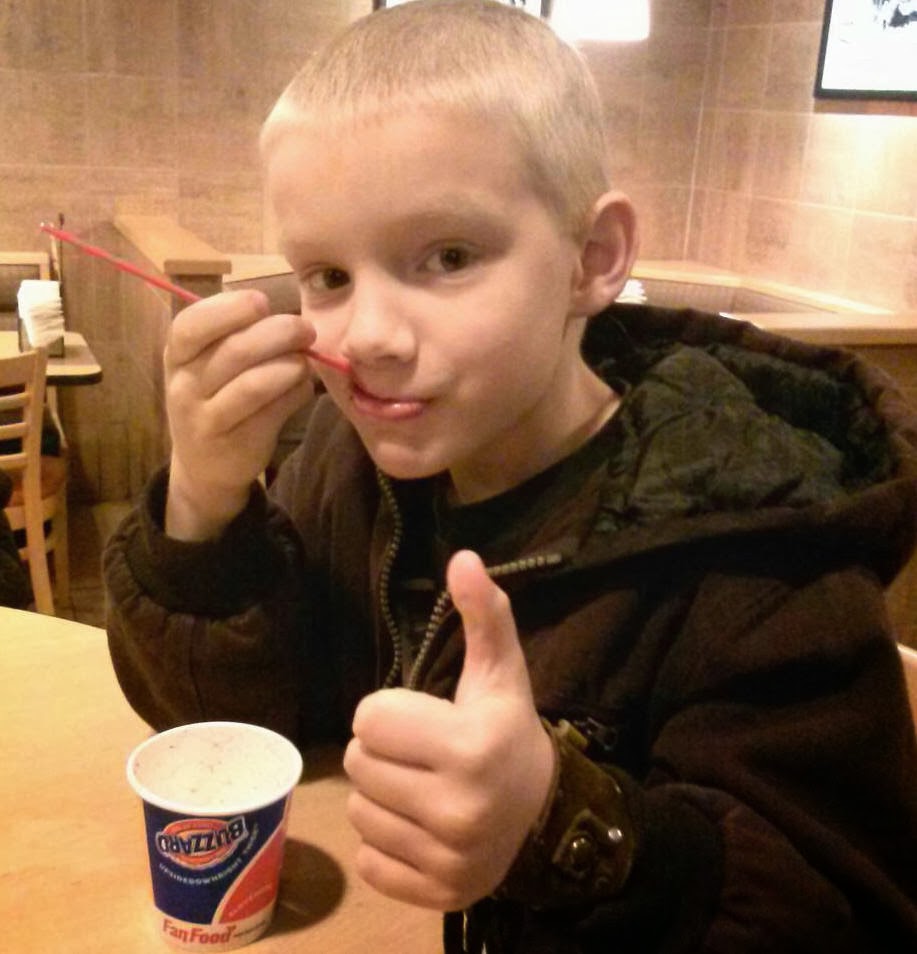 My anxiety over having to be a father to a son began pretty much the moment we saw that, um, indicator of maleness on the ultrasound (Yeah, folks, I’m one of those guys who must know the sex of the baby. I need some prep time …) and has remained with me for a good seven years now (eight in October). It was doubled in February 2010 with the birth of my second son, Caleb, which might explain the number of white hairs I’m finding in my beard these days.

If I had to give myself a grade on stuff a guy should be able to do, I would give myself a solid D-. If I weren’t able to grill various types of meat for consumption, it would probably be an F. I know diddly about car engines. I don’t hunt, and I rarely shoot guns. I can count on one hand the number of times I’ve gone camping in my life. And I’m pretty sure my wife could beat me at arm wrestling.

Most of all, though, I don’t know how to build anything. I also don’t know how to repair anything that’s already been built. No two words in the English language throw me into a panic more than “home” and “maintenance.” Demolition, I can do; putting it back together … eh, well, that’s another story. Men’s work days terrify me, as I’m just sure I’m going to embarrass myself in some humiliating way before all these guys who I believe could fashion a livable structure out of Duck Tape and Popsicle sticks.

Nathanael, though, loves to build things. Not only does he love to build things, he loves to draw up plans about how he’s going to build things. Just recently, he made his own band of musical instruments out of cardboard boxes and plastic cups, and he actually drew out how he was going to do it ahead of time. He’s a Lego maniac, and he eagerly hoards away any piece of scrap lumber he finds. Granted, he’s 7, so a lot of what he builds doesn’t make any sense, but his creativity astounds me.

I know he needs more … and I can’t give it to him.

I’m sure opportunities exist for boys with less-than-mechanically-inclined dads to work with their hands, but the thought of having to farm out this part of my son’s development makes me feel like a failure as a father. I should be the one teaching him how to measure boards and figure angles and hang sheetrock and finish drywall. I should be the one sweating out projects with him. I should be the one leading him in “the way he should go.”

Before anyone thinks I’ve forgotten that this is supposed to be about parents not expecing perfection from their children (and not themselves), let me try to bring this around. I fear my son won’t turn out to be all he can be because of me. What, then, is the definition of “all he can be”? Does that mean he’ll be able to build his own house one day? Does it mean he’ll become a famous architect? Or does it just mean he’ll be able to show his own children how two Legos snap together when they ask him?

I’ll tell you exactly what it means: He will grow up to be a man who loves and follows God with all his heart, soul, mind, body, and strength.

I forget that sometimes. If he’s playing soccer, I want him to be the best soccer player on the field. If he’s learning to read, I want him to grasp every word. If he’s drawing a picture, I want everyone who sees it to be amazed by it. And while wanting him to be the best at whatever he does is not a terrible goal in itself, it becomes skewed when I start defining what “the best” is. There is a fine line to be walked between guiding and pushing.

So if my son never learns how to do anything beyond making macaroni art at the kitchen table, will I be okay with that? The answer is a matter of faith. Do I believe God has His hand on Nathanael’s life and is making him exactly what He wants him to be? If I can believe and rest in that, maybe I can learn to relax a little and enjoy life with boys a little more. That would be … perfect. 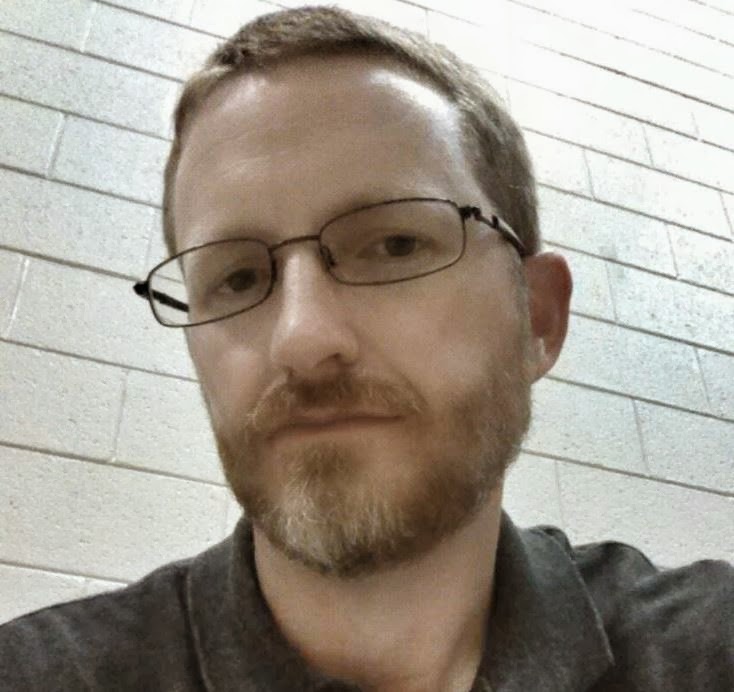 Eddie Sheridan is a father of five who lives in Murray, Ky. He and his wife, Laura, have been married for 15 years. He is currently the general manager for Heartland Ministries Radio in Hardin, Ky., and he and his family attend Household of Faith church in Lone Oak, Ky. He blogs at Half-Empty: Confessions of a Pessimist (Who’s Trying To Do Better).