Beth Brockman was my high school counselor and moved back to Murray in August 1997, the same time I moved away from home for the first time. As a college freshman, I knew two people in my new town: my roommate Melissa and Beth. She took me to church a few times and assured she was around if I needed anything.

I grew up, got married, moved away from my alma mater town, and then moved back. Beth and her family remained here and she and her husband have been people I like to cross paths with around town, especially at the Murray State football stadium, where her two sons played.

Beth encouraged me to enroll at Murray State after she brought a journalism professor to speak to our high school journalism staff. That alone set up a domino effect of life-changing decisions that I wouldn’t change for the world.

But Murray State wasn’t the only thing she taught me about. A couple years ago, she reminisced on Facebook about mothering young boys when she scrapbooked pictures from years past. She said something that has stuck with me: She didn’t regret the pile of memories not being organized in albums because she realized making the memories was more important than documenting them.

I document because I don’t want to forget, but I live in the present more because of her advice she didn’t even realize she gave. Welcome Beth {although I’m still tempted to call her Mrs. Brockman …} here today as reminisces about snow days from 20 years ago, when she was my high school guidance counselor and a momma to two little boys. 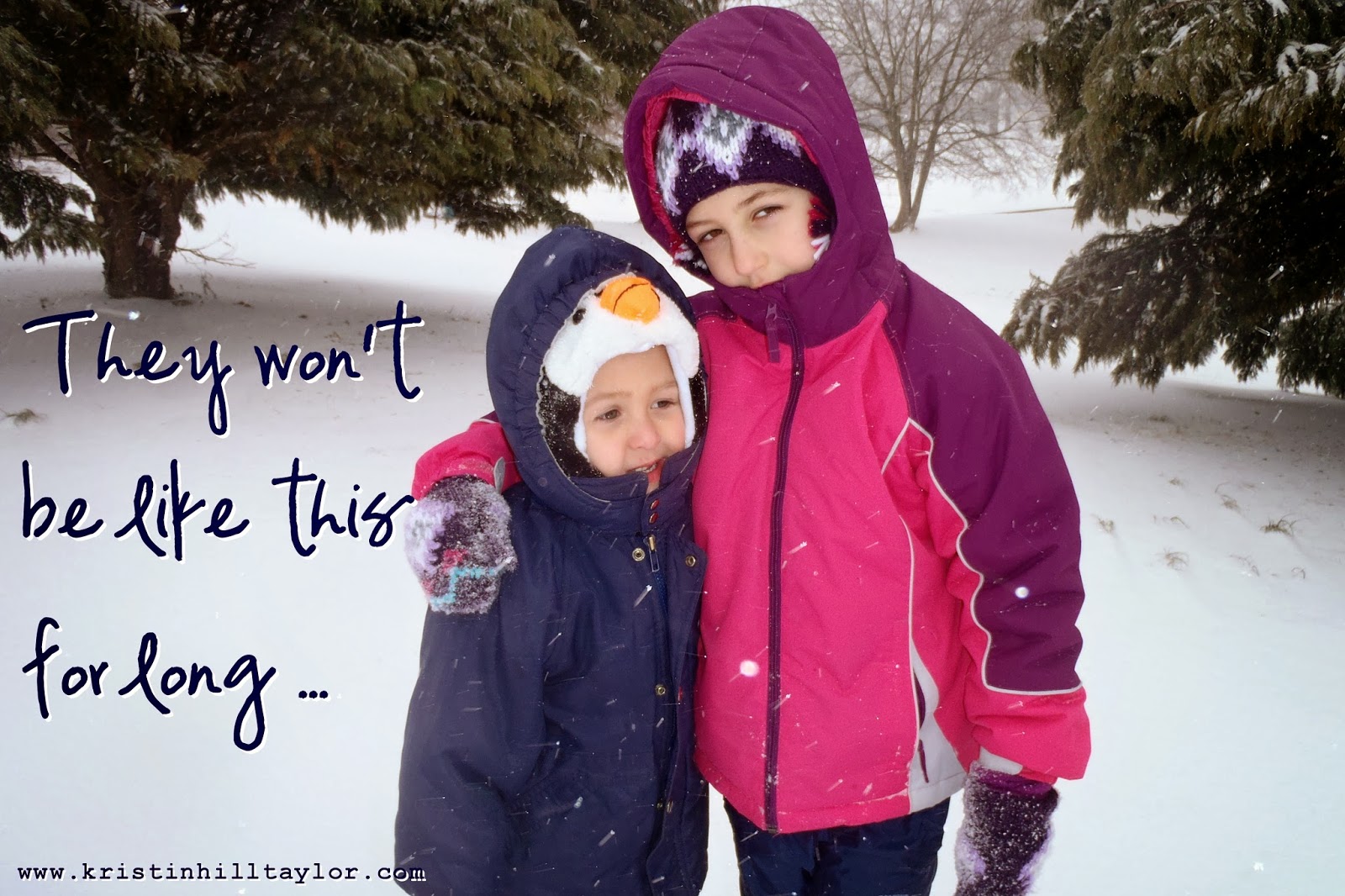 Yet another snow day. My husband refers to it as my time to “practice retirement.”  I’m getting pretty good at it this winter even though I have no immediate plans to retire.

Yesterday I read the entire Sunday paper in front of a lovely fire in our house, which suddenly feels all too quiet (and too big). As I relaxed in my new favorite oversized chair, I found myself reflecting on snow days long ago.

It was January 1994. We lived in Louisville. Tyler was 5 and Casey was 3. It seemed that Tab and I were always very busy. I was a counselor at nearby Oldham County High School and he worked for the Louisville Redbirds. It often felt like by the time we got home from work, ate dinner, did the baths and got the guys to bed it was time to do it all again. Throw in some church activities a few nights a week and it felt like the four of us never stopped moving.

Snow was expected but not in the amount that eventually fell. We weren’t prepared. There was no driving for the first few days. Snow plows didn’t come near our street. Tab and a neighbor walked up to the store about a half mile from our house at some point to get basic supplies for survival.

He had been planning to dry wall the basement and had actually bought everything he needed (except for bread, milk and eggs apparently) the day before. He spent the week working nearly around the clock measuring, cutting and nailing (or whatever you do when you hang dry wall). It looked fantastic when he was done.

With Dad being so productive downstairs, I was usually in charge of entertainment for the rest of us. I felt a little pressure from myself to make sure we did a lot of stuff together since we were all at home for a change.

We built forts with blankets under the dining room table and under the baby grand piano. We played indoor baseball (always a favorite) and went sledding once we could get out the door. We drank hot chocolate with a lot of marshmallows.

We also played approximately 487 games of Candy Land. I had a friend at the time whose children were a little older than ours. I remember saying to her that I didn’t think I could bear to play one more game of Candy Land. I’ll never forget her saying that she missed those days so very much. It may have been at that moment that I realized I needed to keep enjoying every second I could spend with my children.

It occurred to me then that the time our kids are young is fleeting. They literally grow up in a blink. Twenty years have passed since that January in Louisville. And yet, it seems like it could have been last week.

Twenty years ago I also loved to read. But back then it was out loud and with two attentive listeners snuggled by my side. Tyler had bunk beds in his room. We called the bottom bunk the cave and the top bunk the mountain. Before we read a book in his room I always asked the boys where they wanted to read. We must have read a zillion books on those bunk beds. Recently, Tyler (now 25 years old) and I were talking and I asked him if there were things he remembered about our house on Bragg Avenue. The first thing he said he remembered was us reading books in the “cave” or the “mountain.”

I’m grateful to those 1994 snow days for helping me realize and appreciate that my boys would all too soon be men making memories with children of their own. 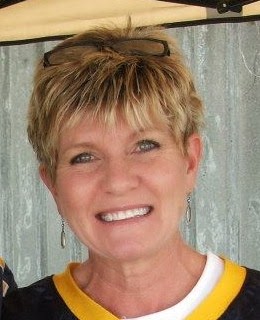 Beth Schapiro Brockman works as a middle school counselor and lives in Murray, Ky., with Tab, her husband of 30 years. Tyler is now 25 and Casey 23. She loves running, reading, playing keyboard in the church praise band, cooking, playing bridge, and scrapbooking. She stays in just good enough condition to run a 5K race when she’s so inclined!
________
Want more stories? Like me on Facebook, follow me on Twitter, peek into my life on Instagram, follow 152 Insights at Bloglovin’, or subscribe to receive “Insights in Your Inbox.”