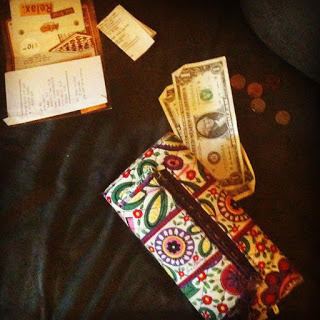 We went on a tree hunt yesterday and found a good,

We had a great time walking in the parade with @nc

He really likes the chocolate milk from @harvestcr

I feel like I have a million things to do, but tho