I didn’t consider adoption until I wasn’t getting pregnant about seven years ago. And when I first considered it, we were still trying to get pregnant because, really, isn’t that how things were supposed to happen? Girl falls in love with boy. Boy proposes. Boy and girl marry and begin their life together. They work. They make friends. They make a home. Then they have a baby.

I know life doesn’t always go as expected, but someone I still thought my life would go as I had planned.

In December 2004, I stopped taking birth control pills and we assumed we’d get pregnant at some point. Six months later, I knew some womanly cycle things in my body weren’t right, so I went to see a ob/gyn. From there, I took medicine to help me ovulate, had an exploratory surgery to see what was preventing pregnancy, went back on the earlier medicine that made me crazy, and had another procedure to see if my tubes were working properly.

We first considered adoption August 2006 when we heard of a local high school girl who was pregnant with twins she wanted to find a family to adopt. That scenario didn’t end up being ours, and we went to see a reproductive endocrinologist in September 2006. We had tests and talks with him before he decided in October 2006 in-vitro fertilization was our best bet. We drove home from the appointment that included that opinion with complete peace that we were going to stop trying to get pregnant and start trusting God on an adoption journey.

We had absolutely no idea what we were doing.

So we prayed. We told doctor and attorney friends. We told our families and friends.

And then on Dec. 24, 2006, my sister and her then-boyfriend-now-husband told us they knew a college student girl who was interested in talking to us about adopting her baby. After some telephone conversations with this potential birth mom and many conversations between us, we met our daughter’s birth mom on Jan. 18, 2007. 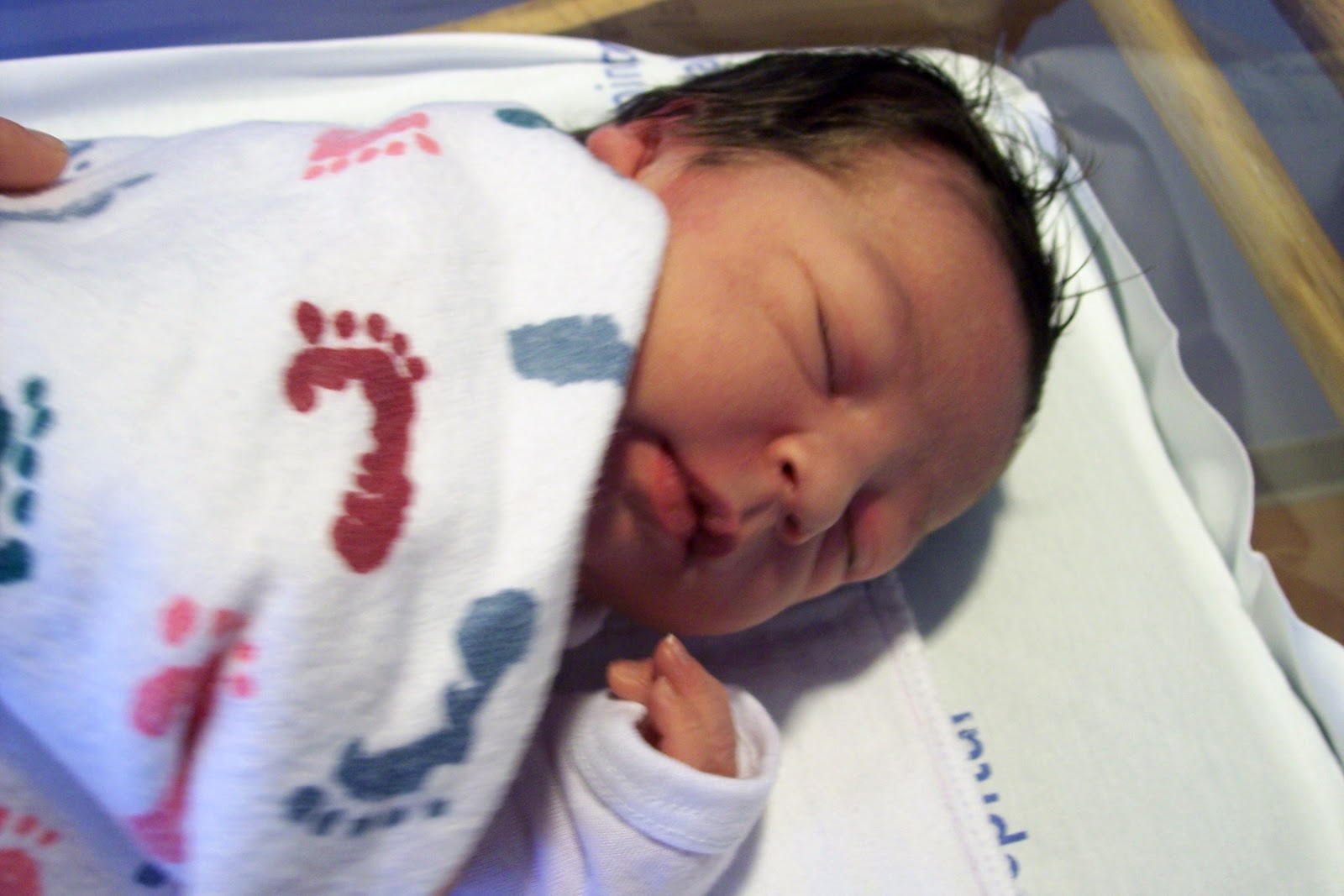 We named our daughter Catherine Anna on the 270-mile drive from Bloomington, Indiana, back to our Murray, Kentucky, home. We held in our hand ultrasound pictures of our baby girl, who had been growing in this gracious girl’s womb for 25 weeks. She weighed 1 pound 10 ounces.

We completed our home study, hired an Indiana attorney and social worker, hired a Kentucky attorney, decorated a nursery, made six more trips to Bloomington with that last coming in the early morning of Sunday, May 6, 2007. Cate was born later that evening.

Then we did it again a couple years later.

On Cate’s second birthday, we met with the same social worker to update our home study for what we thought would be an agency adoption. We loved everything about our independent, private adoption process that led us to our first-born child. And, really, we wanted to do it again, but we assumed we should proceed with the “normal” adoption route.

So we chose an agency in Fort Worth, Texas, and made plans to attend an orientation there in July 2009. Meanwhile, I filled out grant applications, gathered documents for our home study, and made an appointment to meet with our Kentucky attorney to update him on our desire to adopt again, especially because I had listed his name on countless forms.

More evidence of life not being what I expected, our attorney called us a couple days later to tell us he found us an adoption scenario. This conversation came on a Monday: Pregnant, unmarried girl who also worked full-time and was going back to school wanted a family to adopt her baby boy that was due at the beginning of December. We were supposed to leave for Texas on an extended family vacation that also included our adoption agency pit stop on Saturday. And yet on Monday afternoon, I talked on the phone to the woman who would turn out to be our son’s birth mom. We met her in person the night before we left for Texas.

Yes, we went on vacation and met with the agency anyway while we sorted out some logistical details with the birth father. Our only reservations with this adoption scenario were having the birth parents, who weren’t together anymore, living in our same town. We live in a small town. And it’s a typical small town where people know each other’s business.

We didn’t want everyone to know the details of this. We love to tell our adoption stories. Our kids know {and will know more} they’re adopted. But some details aren’t other people’s business and we weren’t sure how that would happen in a town that my husband has lived his entire life with most of his extended family. 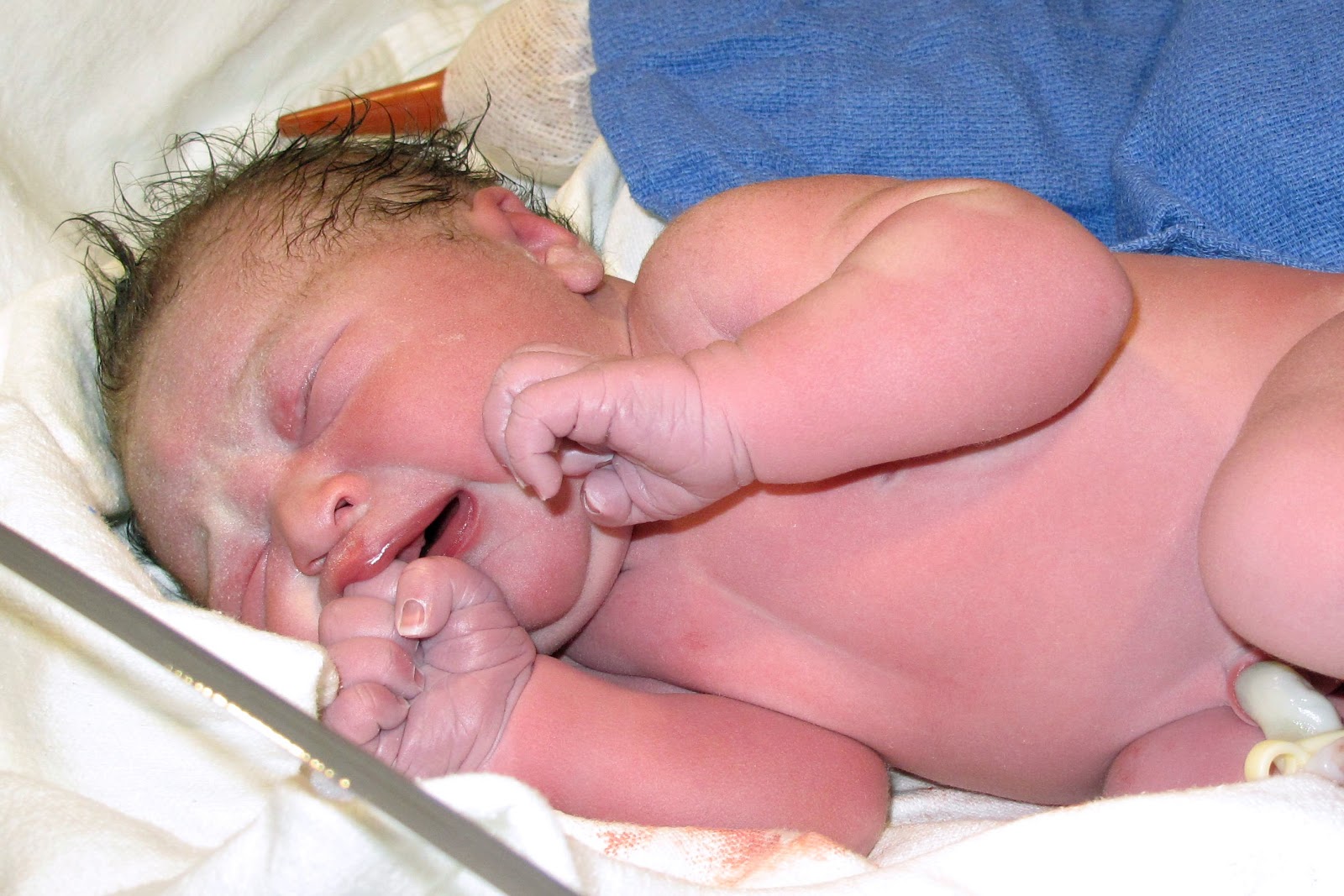 But conversations and prayer led us to peace. That peace led us to see our son via ultrasound. Oh how I love God orchestrating the details. He also was 25 weeks long in his birth mom’s womb and he weighed 1 pound 7 ounces, so much like his big sister.

And when we returned from Texas, we proceeded with this second independent, private adoption we weren’t expecting. Our son was born Nov. 23, 2009, three blocks from our house.

We decided at the beginning of 2012 to put it out there we’re ready for a third adoption. Our home study is updated. We have plans for which bedroom would become Ben’s and where a new baby would sleep. An adoption attorney has our family profile and has shown it to birth moms. We’re waiting. And praying.

We believe we’ll adopt again, even though we aren’t sure how or when or who. But we believe because we can look back on the way God created and grew our family and trust that He has a plan that will be better than anything we expect or plan.

________
This is the first in a series of posts this month in honor of November being National Adoption Awareness Month. I’m using some old prompts from adoption.com for inspiration. You can read my past adoption posts here. Want more? Subscribe to get “Insights” in your inbox. Or follow me on Twitter.