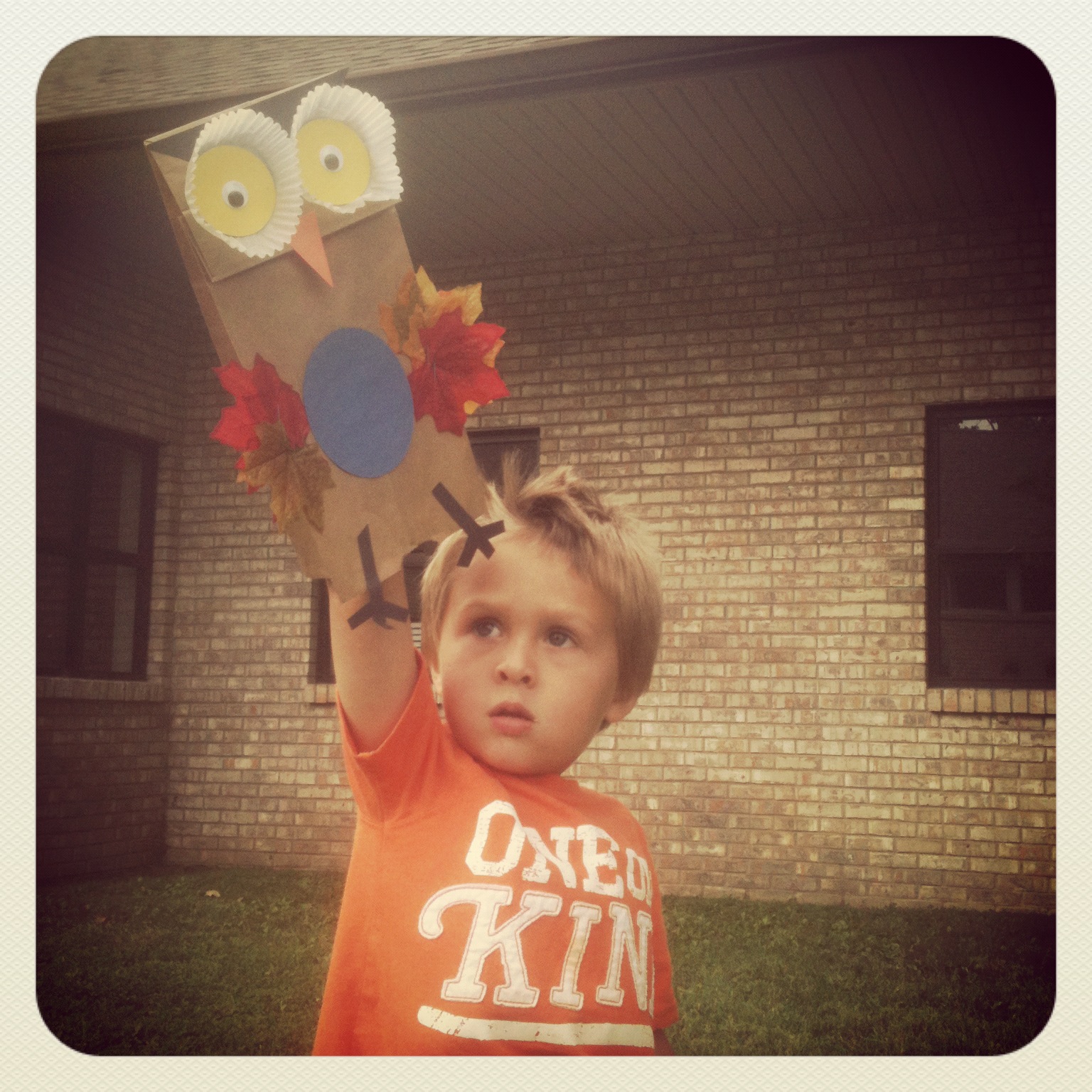 The weather is gloomy and all kinds of tensions pl