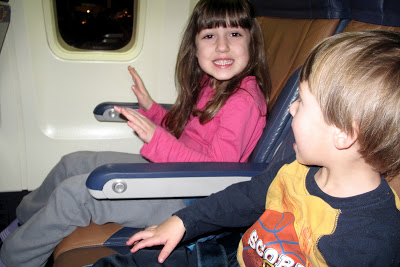 I lost count of how many times Cate told me she was excited to be going to Texas. There was a countdown on before we left. Understandable. Uncle Zac and Aunt Cassie really are that much fun. And there was talk of sleeping there three nights along the way. Plus flying is always fun, so more excitement ensured.

Once in Texas, we hung out with lots of animals and ate some delicious food. Sadly, I didn’t take any pictures of the food. But I’ll tell you about it …

So, yes, we did more than eat, though, believe it or not.

First activity was the Fort Worth Stockyards, where the kids saw longhorns, rode ponies that were ready to take a nap, fed goats, and saw a brief cattle drive. 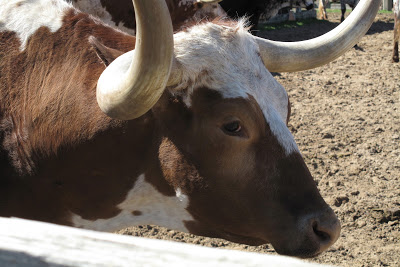 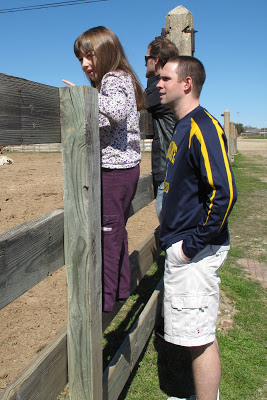 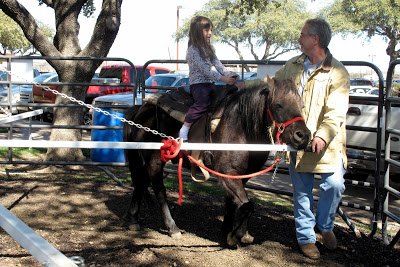 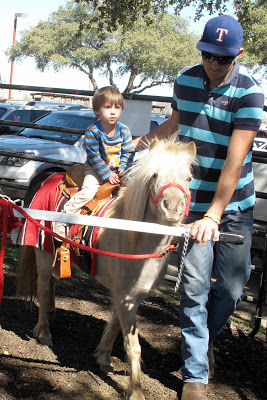 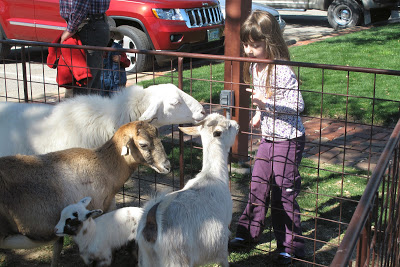 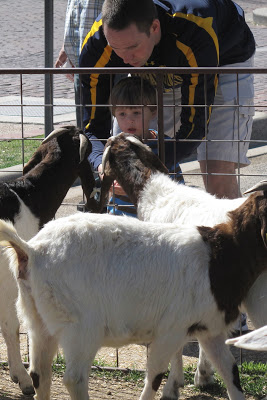 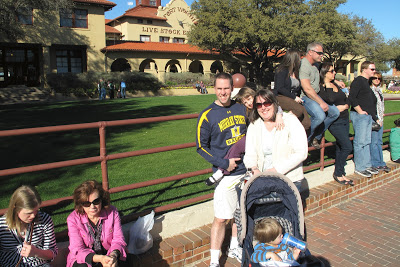 And then the next day we went to the Dallas Zoo. Because it’s still technically winter, even though it doesn’t feel like it in Texas or even Kentucky, admission was only $5 per person. And the giraffe exhibit alone was worth that. Seriously excellent. Really, the whole thing was nice. And my kids rode a camel. 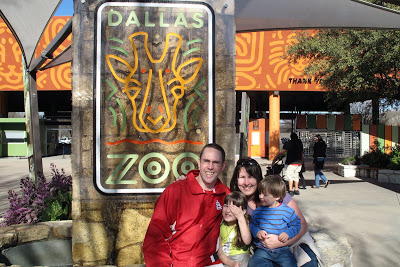 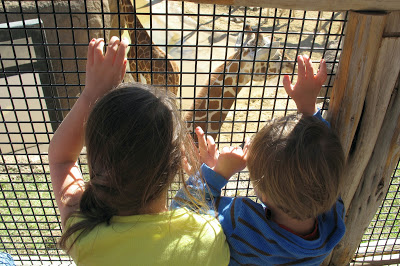 Being with Cassie and Zac in their new home was fun. Cate learned how to text emoticons to people. And Cassie braved the tire swing. Over and over. Around and around. 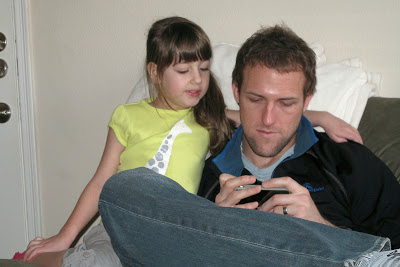 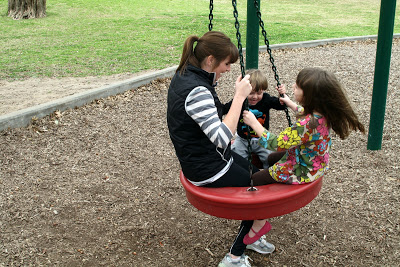 All the traveling was smooth. Ben thought he was big stuff having his own seat and all. I’m glad he liked it because we did have to pay for it. There was one inconvenience of having to be patted down by a TSA lady because my insulin pump created “anomalies” on the body scan. I don’t I was even supposed to go through the body scan machine. But I believe the TSA guy failed to communicate to the other TSA guy and gal that I was wearing an insulin pump.

So I got patted down. And I couldn’t touch my two carry-on bags or shoes.

I did not like it, no I didn’t. The lady was trying to be nice … as she felt my entire body. So annoying and unnecessary. And, hey, guess what? I only had insulin in my insulin pump and nothing else of question anywhere on me, if anyone was curious. Yep. That could have been determined by the regular metal detector and a wipe of my hands to make sure explosives weren’t loaded into my insulin pump.

Meanwhile, my husband had both kids, the stroller, our other two carry-on bags, and two cups. The TSA lady had the nerve to say, “At least you’re leaving him with all of that.” Um, lady, all of that is my family. I’d rather be walking through the airport with them and all our stuff than having your hands all over me.

Have I mentioned I’m happy to have my sister and brother-in-law back in the United States? Cassie and I can text now. And we can take a long weekend to visit them. Trust me, it’s exciting. Right, Cate?

And, yes, there are more pictures. Take a look.