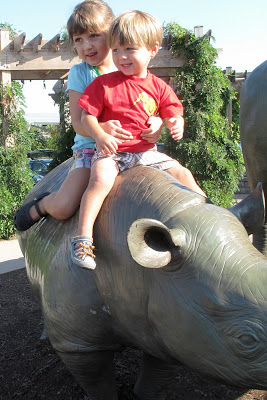 Ben’s animal noise selection has grown since we went to the St. Louis Zoo earlier this summer. This past Saturday we met some friends at the Cincinnati Zoo. It was good to catch up with friends who we don’t get to see often enough. Plus the zoo gave Ben plenty of opportunities to make animal noises.

I even learned something … 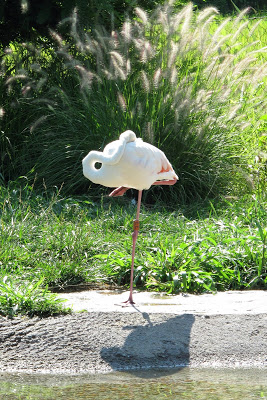 This is how a flamingo sleeps. Yep, just standing on that one seemingly fragile leg with its head resting on its back. I asked Cate if she could try sleeping like that and in typical 4-year-old fashion, she just laughed and said, “That’s silly, Mom.” 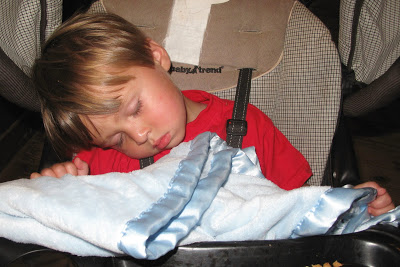 That’s how Ben sleeps. Yes, even on a hot day he wants his “nigh-night.” 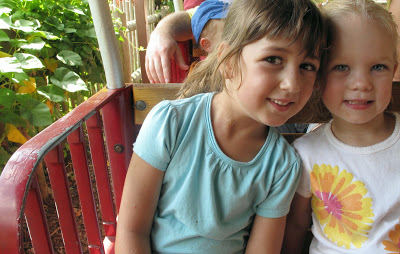 Cate and Megan had a great time together. They’re three weeks apart. The Gorrells and Taylors hadn’t been together since the girls were 9 months old. We’ve since each added boys who are just five months apart.

Before we had kids, Katy and Chad lived in Murray. They moved to Pennsylvania almost six years ago and then moved to Ohio earlier this year. Hopefully there will be more time together now that we live in states that border each other. 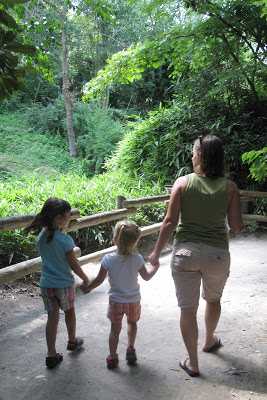 It was a full day. Seven hours at the zoo followed by dinner, leaving me thankful for family friends. You can see more of what we saw at the zoo in my Facebook album.