It was an ordinary Wednesday morning. I was sleeping later than I can imagine now as a mother of two because it was my day off. As an editorial assistant at The Associated Press who took sports scores, wrote some stories and answered the phone, I worked 4 p.m. to midnight with Wednesdays and Sundays.

My landline phone rang, waking me up. It was Greg, who was a law school student about 77 miles away. [Side note: I did have a cell phone, but I used my landline more often. Greg didn’t even have a cell phone, just for the record.] We had known each other four years and had dated the majority of that time, which began the second semester of my college freshman year. We chatted for a few minutes before he said something was supposed to be delivered to my apartment and I should check to see if it was there. 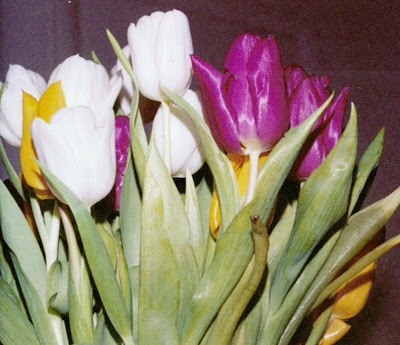 _______
This is the third in a five-part series about how various events in January changed my life.