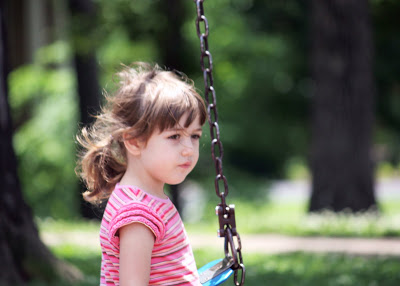 Cate’s at a fun age to watch.

She can be creative and have a vivid imagination. She’ll sing and dance without prompting, and sometimes without accompanying sound. She is braver than she’s ever been. She interacts with Ben now that he’s more expressive and interested. And she is a problem-solver who will pull over a chair to help herself to something out of her reach, although she seems to [usually] understand the boundaries we’ve set.

If we are at the park or even outside in our yard, she’s likely to climb more and climb higher if Luke (who is a year older) or Noah (who is 20 months older) are around. I noticed in story time this morning, Cate participated more even though she (having just turned 3) is one of the younger ones in the group, which is for 3- to 5-year-old pre-schoolers).

I’m sure there is some educational/parenting/child development philosophy that would explain this. But, really, I’m just more excited to watch her and hear about her interacting with her friends and playmates, especially knowing she’s going to pre-school in August. With a May birthday, she’ll often be among the younger ones in her class at school, and apparently that’s a good thing for my fun-loving, creative girl.