How about a catch-up post? We’ve been busy. Want to see?

First, on Thursday night, I went to a hibachi grill restaurant (Yes, we have one of those in Murray!) for the first time. It was a delightful time with some good friends and new friends. 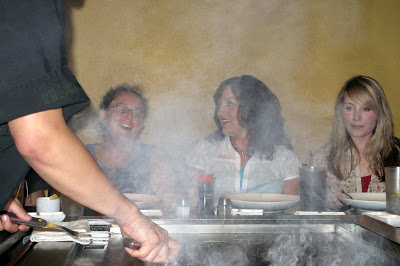 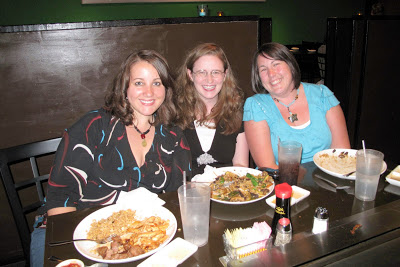 Yes, I will be going back to Shogun again. The food was delicious!

_______
I spent six hours in the sun at Venture River water park on Friday. Yes, I took both kids. I went with two other moms and their combined four kids. We had a smooth day and even Ben enjoyed the water. He especially loved the ride in the lazy river (I mean, seriously, who doesn’t?) with Cate and I sharing a double tube and him on my lap. He giggled and babbled the whole time. All three of us went down the family tube ride a few times. My arms got a work out when I hauled that tube up the hill while holding Ben, but it was worth it. We spent most of our time in the kiddie play area. 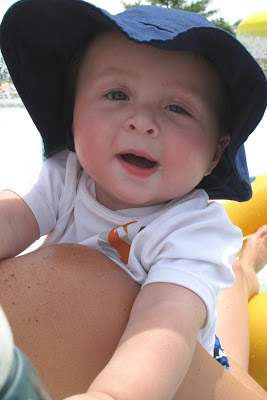 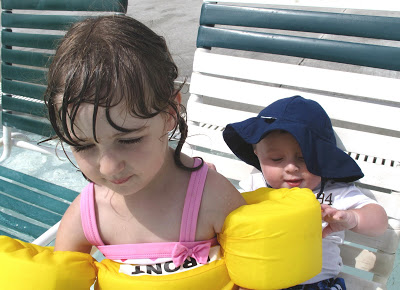 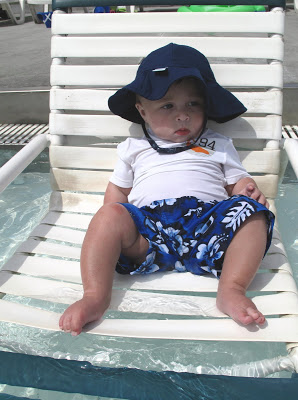 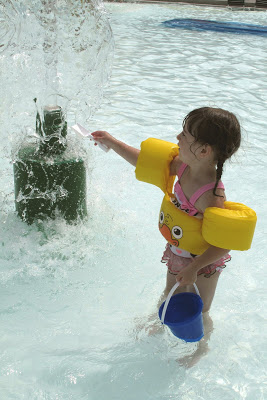 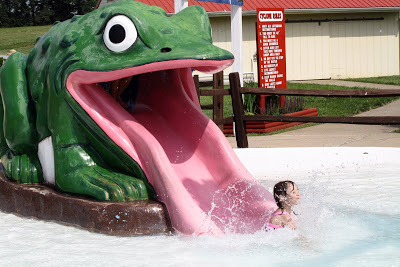 _______
Saturday afternoon/evening was spent at a fellow attorney’s house, fishing and eating fish. Greg was especially excited, and it paid off with him reeling in the big catch of the day. 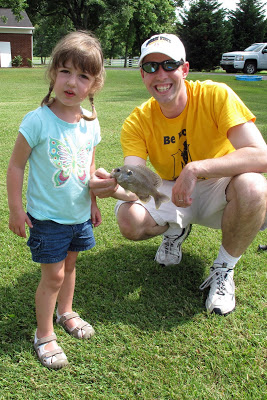 Cate and her Dora rod caught many, many fish. 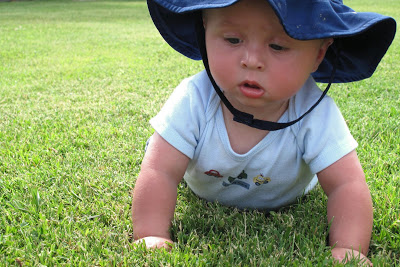 At first, Ben wasn’t so sure of the grass. 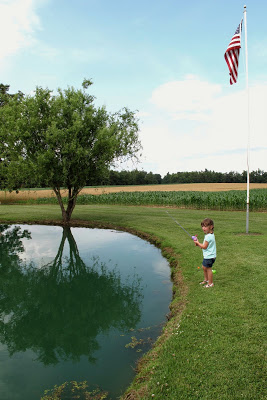 That is my favorite picture from the day. Seriously. I love the reflection, the flag and my daughter. 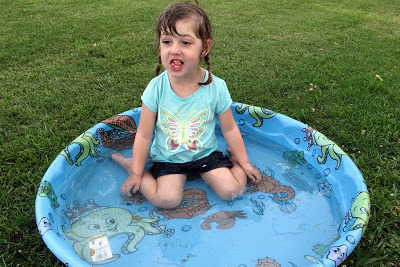 She went swimming. In her clothes. And someone gave her bubble gum. Which is swallowed soon after. 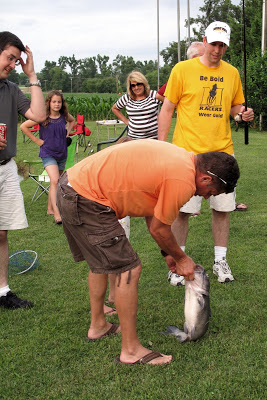 That’s the big catch of the day. It didn’t make it into the fryer because all of this smaller friends were already cooking. 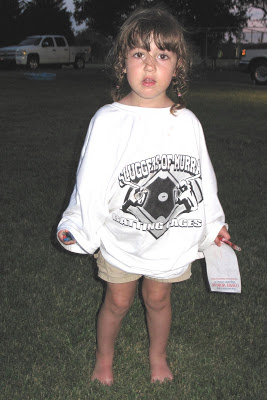 Yep, that’s my daughter at the end of the night. I didn’t have an extra shirt for her after her swim.

_______
In other news, we’ve been test driving a mini van this weekend. I’m sold on the idea of having one (although that only took about 6 minutes of driving it and one loading/unloading of the two children), but I think we’re going to look for something with less miles than what is currently temporarily sitting in our driveway.
_______
And, believe it or not, there are more photos in my Facebook album. Yes, I have been camera happy, as usual.