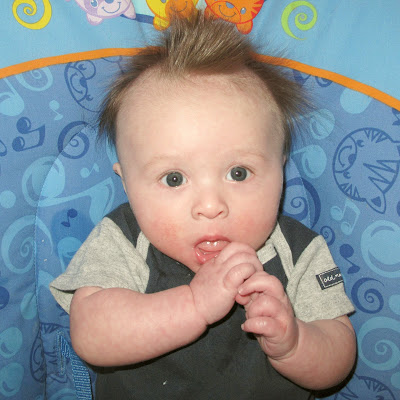 In honor of my birthday and birthday season around

This month I’m joining @laura.tremaine for her #

What a delightful read! I’ve been waiting for th

It’s birthday season around here with 3/5 of #Te