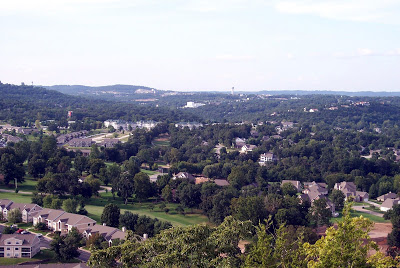 We spent Labor Day weekend in Branson, Missouri, with Greg’s family. I assumed it was going to be like Gatlinburg, but I liked it MUCH better. I like the Smokies but being in Pigeon Forge + Gatlinburg gives me a headache. Branson is less overwhelming to me the way everything sits among the hills.

Here’s a run-down of our weekend … 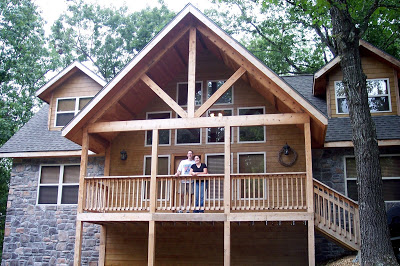 * We stayed in a four-bedroom lodge that accommodated us well.
* The Chinese acrobatic show we went to was entertaining. (Photos were prohibited, though. I guess they were afraid we were going to steal their tricks!)
* We went to an indoor water park that was great for the kids.
* The Titanic museum (apparently the world’s largest such attraction) was great. My favorite parts were the room of photographs taken by a passenger who only took the ship for a short trip so he wasn’t on it when it crashed and the time line of the crash, sinking and rescue. We touched water that was as cold as the ocean and walked into a room that simulated how it would feel on the deck that night. (Again, photos were forbidden. This time it was something about copyright!) 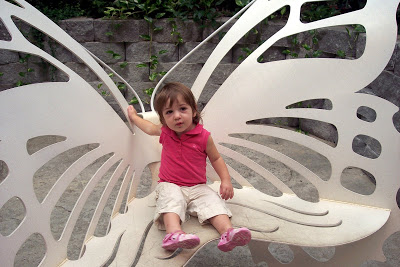 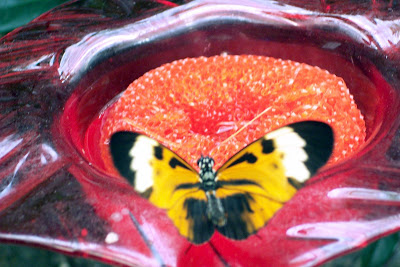 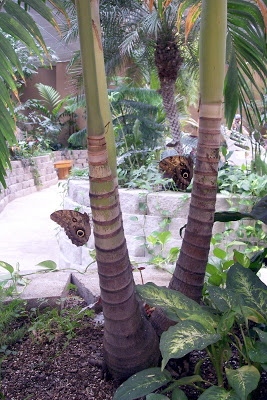 * I especially loved The Butterfly Palace. I took many, many pictures. 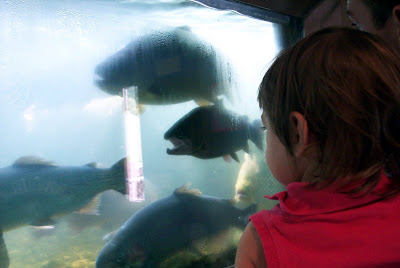 * We saw some huge trout that were being raised to be released into Lake Taneycomo. Cate got to feed them + learn the word “fish.” 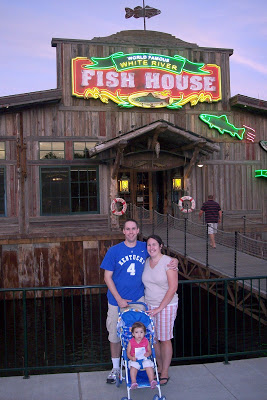 * We happened upon a great restaurant.

There are many more photos here.