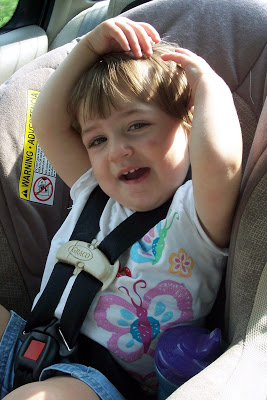 Cate + I took a spontaneous road trip on Monday. Mom had called to tell me Laine was admitted to the hospital and being induced. I went back and forth about whether I should go at the beginning of the week or later in the week. I opted for the beginning, and I left about two hours after deciding. I was excited to meet our new nephew Jaxson and I think I subconsciously was ready for a road trip! 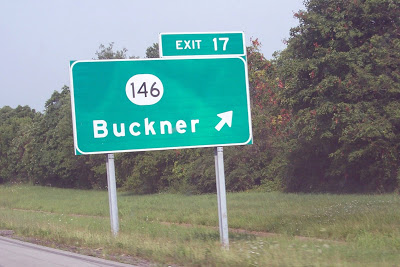 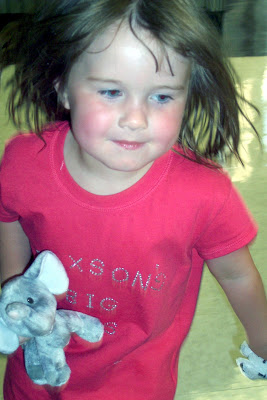 This was Milla at the hospital after playing (and eating) at McDonald’s, which she calls “Old McDonald’s.” I really was trying to get a picture of her shirt, announcing her role as Big Sister, but she wasn’t exactly standing still!

Milla wasn’t sure what to think about her mom laying in that little hospital bed that didn’t provide much room for her. Turns out Cate was a great distraction! 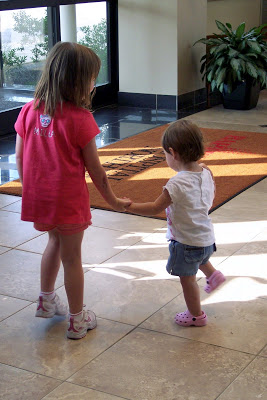 We took them to play … 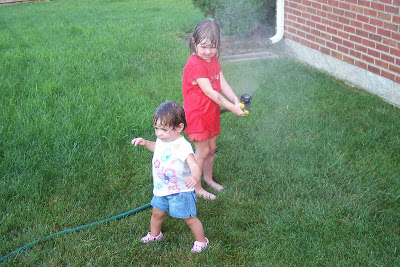 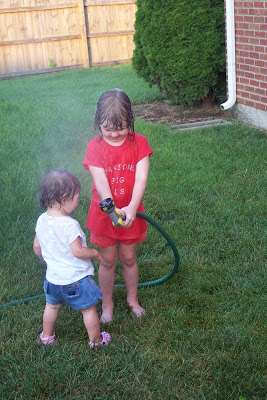 … she totally went back for more!

Cate didn’t much napping in yesterday among the visiting Laine, Kevin + Jaxson; having lunch with an old friend; shopping at Kohl’s + Sam’s; visiting Poppy; and eating dinner. But she was a trooper, and then promptly crashed when we hit I-65. She slept all the way to Calvert City. (That’s a couple hours for you people unfamiliar with the trip from Louisville to Murray!) 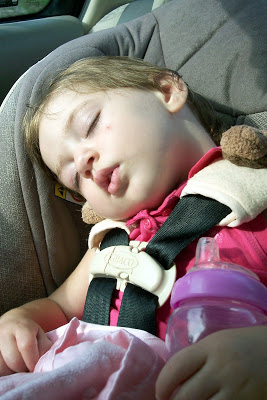